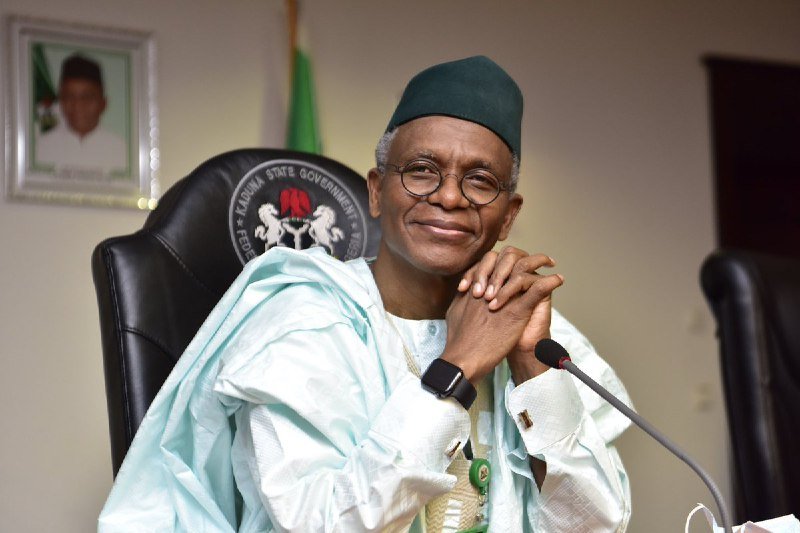 Anaedoonline.ng had reported that gunmen attacked the Baptist school, located at Damishi town of Chikun Local Government Area in Kaduna State, and took away scores of students.

A teacher at the school, Emmanuel Paul, told AFP that the bandits took away 165 students.

On his part, the Chairman, Christian Association of Nigeria, Kaduna Chapter, Rev. John Hayab, told NAN that as of Friday, there were 180 boarding students in the school.

Newsmen quoted Police PRO Jalije as saying “17 of the students have been rescued.”

Jaliye said that the exact number of students abducted by the bandits had yet to be ascertained, adding that details would be made public in due course.

“Tactical police teams went after the kidnappers,” he added. “We are still on the rescue mission.”

Hayab, who is also a member of the Baptist Church, said that so far, 26 students had returned and he was hopeful that more would escape from the bandits.

The attackers were said to have scaled a fence to break into the School in Kaduna state in the early hours of Monday.

“The kidnappers took away 140 students, only 25 students escaped. We still have no idea where the students were taken,” Emmanuel Paul, a teacher at the school told AFP.

Around 1,000 students and pupils have been abducted in different Nigerian states since December last year. Most have been released after negotiations with local officials, although some are still being held.

Bethel Baptist High School is a co-education college established by Baptist church in 1991 at Maramara village in Chikun district outside the state capital Kaduna.

Monday’s attack was the fourth mass school kidnap in Kaduna State since December.

Kaduna State governor Nasir Ahmad El-Rufai has been one of the most vocal local leaders insisting he will refuse to pay ransom money.

Anambra Govt Moves To Flush Out Touts In Markets