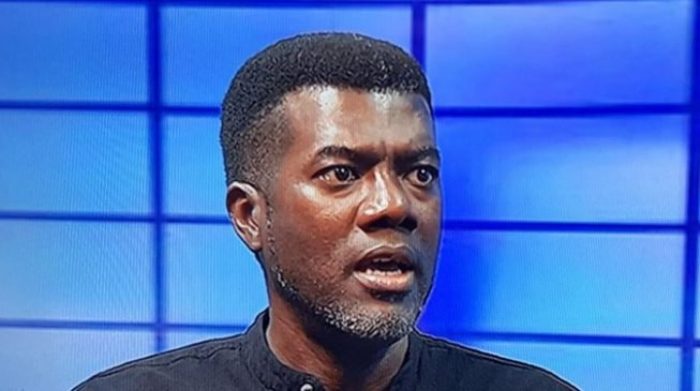 I find it very difficult to understand Nnamdi Kanu’s followers. Many of them have heard the things Mr. Kanu has said about Yorubas, and ethnic minorities in the South. Yet, they get upset and hurl insults and invectives at anyone who points out that those are very imprudent things to say to people who would have otherwise been sympathetic to their cause.

Instead of introspection, they would rather insult and attack and show no form of understanding where other people come from, or remorse over those unfortunate choices of words.

Think of the sheer amount of time, money and political capital I have put towards showing solidarity with the Southeast and fighting against their marginalisation. It means nothing to these people.

Google all my previous works saluting the industry, courage and inventiveness of the Igbo. I have written more in praise of the people of the Southeast than of my own people. Why did I do this? Because I felt for them. I felt their pains. I empathised with them over the fact that they have given so much to Nigeria and yet get so little back.

There is no Igbo person heading any of the three arms of government, neither is there a single Igbo in the National Security Council. This is against the Federal Character Principle.

Even when Nnamdi Kanu was re-arrested, I went out of my way to investigate the circumstances of his arrest and exposed the truth, much to the annoyance of the Buhari administration.

There are people who actually believe that Onyeka Onwenu is my biological mother, the way I have been dedicated to supporting the cause of the Southeast.

But I ask Nnamdi Kanu’s followers what they would do if, for example, Sunday Igboho, should say such things about Igbos, as Nnamdi Kanu has said about others. Would they like it? Would they still support Igboho?

Why not apply wisdom. First of all verify that these things were said. They are on video and you can actually see Nnamdi Kanu saying them.

What kind of child would support a neighbour that says his parents are unprintable names that I cannot even write here?

And then you add insult to injury. Having watched those tapes and listened to those audios, and feeling astounded that anyone could speak such vile things about your people, his followers, who would never, ever, accept if such things were said about them, come out to add further insults.

How can you win friends like that? You deliberately alienate people and you expect them to support you?

Even the Buhari, whose nepotism and tribalism we are jointly against will not be that callous. He is busy winning friends. He is adding, rather than subtracting. He has invaded Igboland with a charm offensive to poach Igbo governors, Senators, Representatives and other leaders.

Read Also: How To Know When You Are Really In Love

Meanwhile, you are there alienating left, right and centre. You cannot be advised. You already know how it can be done. Anybody who expresses shock at the things you leaders says is a “betrayer”, “sabo”, or has “collected money from Buhari”.

Obviously, the nepotistic Buhari understands both politics and war better than you!

My counsel to these people is that they should get a fly and insult it from morning to night and see if it dies. If their insults cannot kill a fly, then how do they think it can kill a man who was one of the most insulted men on Earth between 2011 and 2015, when I was a spokesman to President Jonathan and had to endure daily insults from supporters of General Muhammadu Buhari and Bola Tinubu?