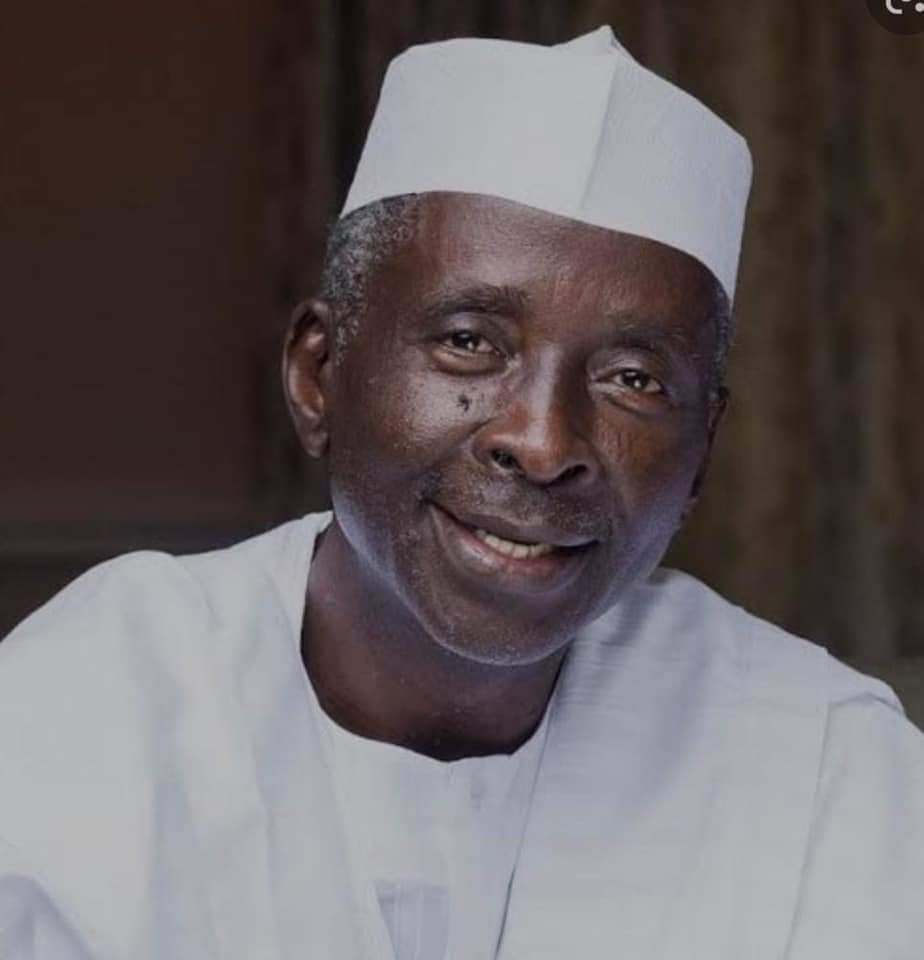 Anaedoonline.ng reports that this was made known in a statement on Sunday by Governor Nasir El-Rufai.

Bala, a top chieftain of the All Progressives Congress (APC), served as deputy to El-Rufai in his first term between 2015-2019.

In Bantex, I have lost a dear friend and partner in the service of Kaduna State

In the midst of trying times, I have received with utter sadness news of the departure of my friend and brother, His Excellency Barnabas Yusuf Bala (Bantex).

From our days as undergraduates in the 1970s to our practice as professional colleagues in the construction industry and eventually partners in a governance project, Bantex was consistently a dependable man of brilliance and imagination. He believed in the potential of our state and in the capacity of our people to work together for progressive attainments.

Together, we took on the task of providing new leadership for Kaduna State in 2015. He brought to his duties as Deputy Governor during our first term his unique insights as a politician with experience in navigating the diversity of our state. Bantex radiated hope and optimism in the future of our state, even when the circumstances were dreary.

Bantex had served the people of Kaduna State in several capacities prior to becoming Deputy Governor. As a delegate to the 1994 Constitutional Conference, chairman of Kaura Local Government Council and member for Kaura Federal Constituency in the House of Representatives, he was a sterling symbol of representative democracy.

We would miss his brilliance and his commitment to Kaduna State, his easygoing manners, his sense of humour and steadfastness to his convictions.

El-Rufai: These Are The People That Can End Southern Kaduna Killings

I have spoken to his family and conveyed our condolence on behalf of the government and people of Kaduna State. We shall work closely with his family to grant a befitting farewell to a man who gave so much to this state even when hobbled by ill-health.

We have been blessed to know Bantex and to work with him. We pray God to grant him peaceful repose and to comfort his wife, children and the entire family in this moment of grief and loss.

WOW!: Watch As Nigeria Lady Proposes To Her Man (Video)