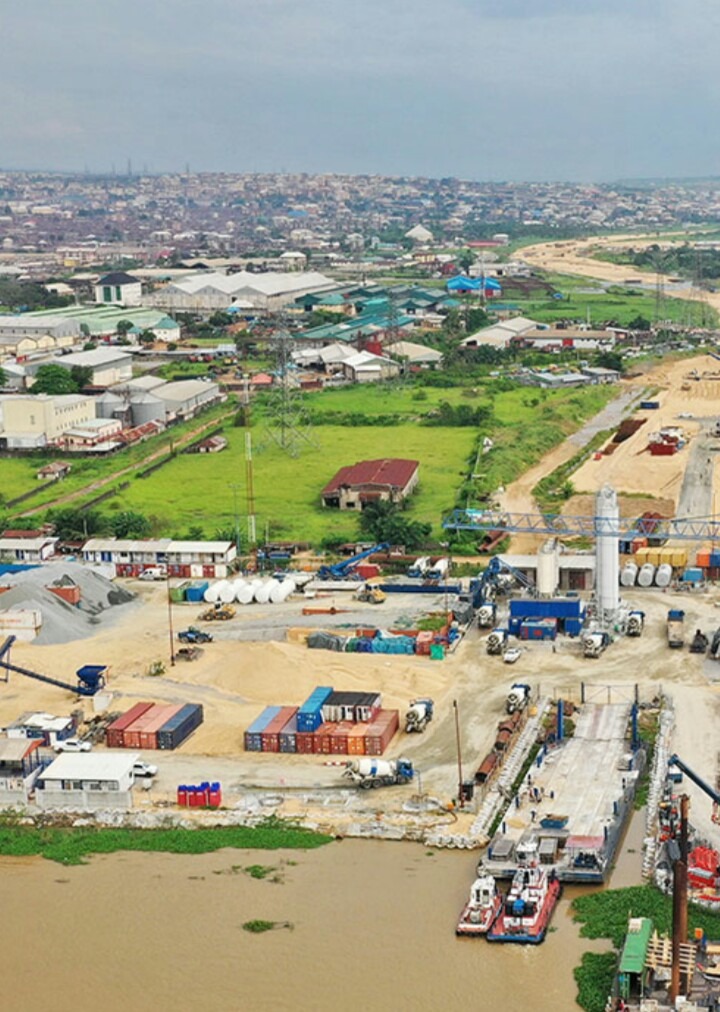 According to estimated and official results, Anambra is the most populous state in the South East geo-political region. Anambra is a two-in-one state and as one state, 21 local government areas are insufficient to carry the governmental apparatus of the state. Today is not the day we bicker for another state in the South East – that we would surely do (someday). Today, we would look at really populous local government areas in Anambra, council areas that could or should (choose one) have been split into two.

To do this, we used the 2006 census as the first point of call. But we are not that dumb, populations have grown since then and it wasn’t as though Obasanjo’s census was super accurate. We analysed with estimated figures from 2016 to2021. Somehow, all the local governments topping in the 2006 census topped our estimates.

Here are the five most populous local government areas in Anambra State, from the biggest to the second-biggest in that order..

Idemili North is the reason why you won’t see Onitsha on this list. Onitsha is the most populous city in Anambra State but the two Onitsha local government areas are not in the top five because Onitsha is about the metropolis.

Npkor, Obosi, and Ogidi (Chinua Achebe’s hometown) are basically Onitsha by body and spirit even if their souls are elsewhere. Abatete, Oraukwu, Uke, Umuoji, Ideani, Eziowelle, etc. are other towns in the local government and they are largely not rural areas nor are they sparsely populated.

In 2006, FG put the population of Idemili North at 431K. Today, the estimate is flirting with the edges of 600 thousand inhabitants and we are not arguing.

Aguata is one of the three local government areas that make up one Federal House of Representative constituency and they are very few who can complain about this. Idemili North may feel hard done sharing a constituency with Idemili South despite having a massive population but they won’t be looking at Aguata for remedy. Aguata earned this.

Aguata is a hugely populated area. They have really big towns. We have Ekwulobia which is arguably the fourth most populated town in Anambra State. Then there is Igbo-Ukwu, Uga (home to the Ubas), Achina, Umuchu, and Isuofia (say hello to Soludo).

Then we have Amesi, Ezinifite, Umuoma, Akpo, Oraeri, etc. which are not devoid of people. In 2006, the population was put at 370K. Today, we agree with estimates that put their figure just below half a million souls.

Ihiala, another single local government area federal constituency and one that many (including Idemili North cannot have complaints about). Ihiala contains the university town of Uli (formerly Anambra State University, now Chukwuemeka Odumegwu University, COOU), and Okija that became popular in the mid-2000s for its shrine (say hello to Ebuka of Big Brother and Larry Gaaga the music star).

Other towns include Ihiala, Isseke the hometown of the person who may have given Igbo people the name Igbo.

The population of Ihiala which is the local government to produce Anambra’s first governor of this democratic dispensation was put at 302K in 2006 and is estimated to be around four hundred thousand in 2021.

If you are surprised not to see Nnewi North here, this is part of the reason. Nnewi is a metropolitan town with its reach covering not just Nnewi South but Ekwusigo and Idemili South Local government areas (Nnobi and Ozubulu shouldn’t argue with this).

Nnewi is the only principal town to feature in the top five council areas in Anambra State. There is no Onitsha for which we made the Idemili North excuse, but Awka the state capital is absent with no excuse. Actually, it speaks volumes of the independence and urban posture of the state that none of its three big cities tops the local government population chart by numbers.

Nnewi South’s 233K 2006-era number and its over 300K estimate for today are not exactly earth-shaking but they add up to make Nnewi metropolis the second largest in the state.

The people of Ogbaru have kiths in Delta and Rivers States and even in the Niger which they claim to be part of their territory. A rainforest area, Ogbaru suffers flooding now and then which is one of the problems for its agriculture-inclined peoples.