Euro 2020 Final: Over 100,000 English Fans Sign Petition For Italy Vs England To Be Replayed 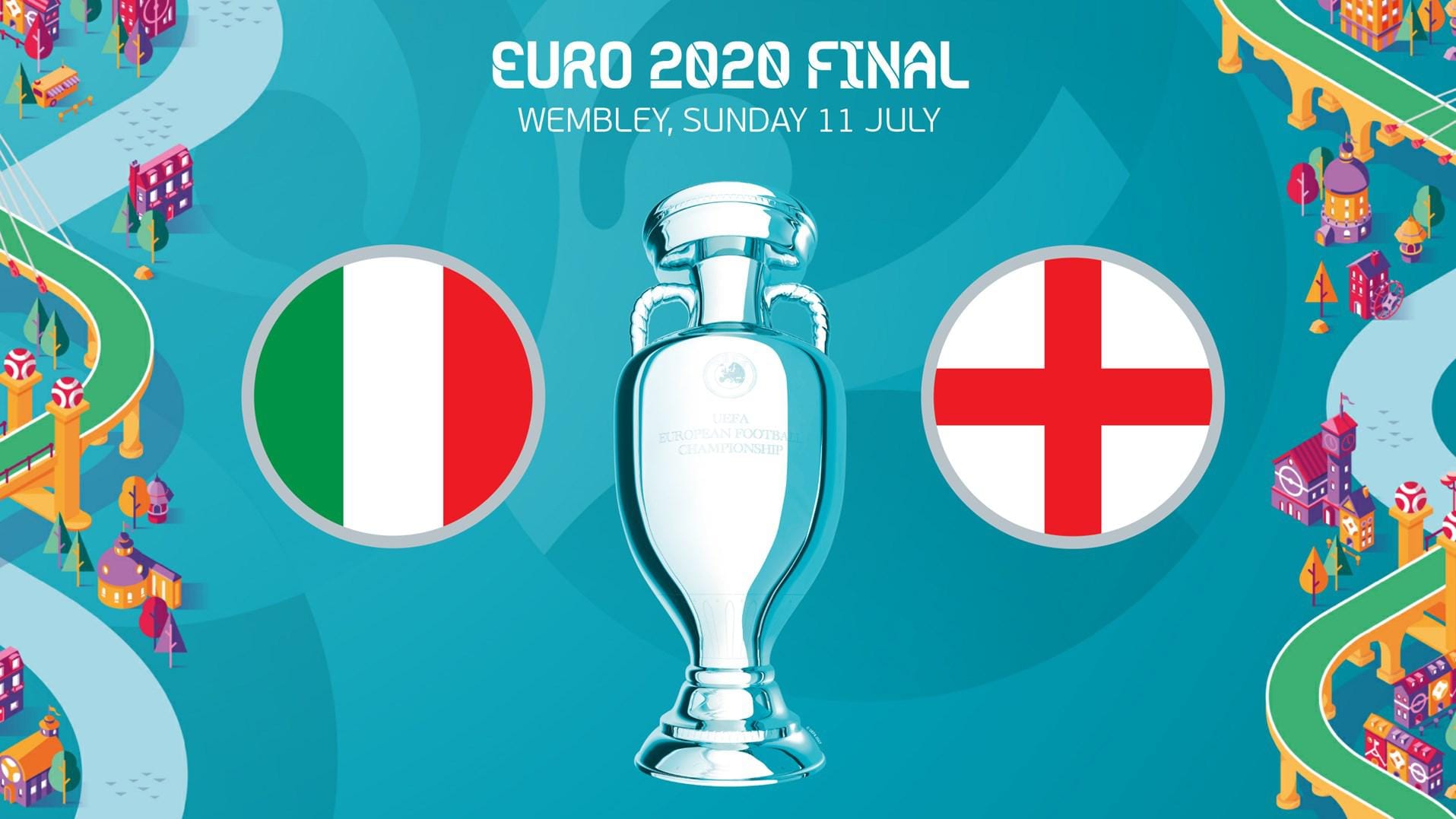 Over 100,000 people have signed a change.org petition, demanding that the Euro 2020 final between England and Italy be replayed, the UK Mirror reports.

The Azzurris have been crowned European champions, after seeing off the Three Lions 3-2 in a penalty shoot-out.

The encounter at Wembley Stadium had ended 1-1 after 120 minutes.

SAY NO TO RACISM: Rashford Reacts to Racist Attacks After Penalty Miss

A change.org petition to replay the match was started on the grounds that it apparently “was not fair at all”.

A picture of Giorgio Chiellini pulling back Bukayo Saka was used to highlight this apparent unfairness.

It is added that there were “pushes, pulls and kicks” from the victorious Italians, who – it is said – should have had “a red card for their gameplay” with the match replayed with a “non-biased” referee, presumably to give England a better chance of winning.

Over 100,000 people had signed the petition by Tuesday lunchtime.

Digital Ogbanje, Angela Nwosu Excited As Her Husband Buys Her The Latest...