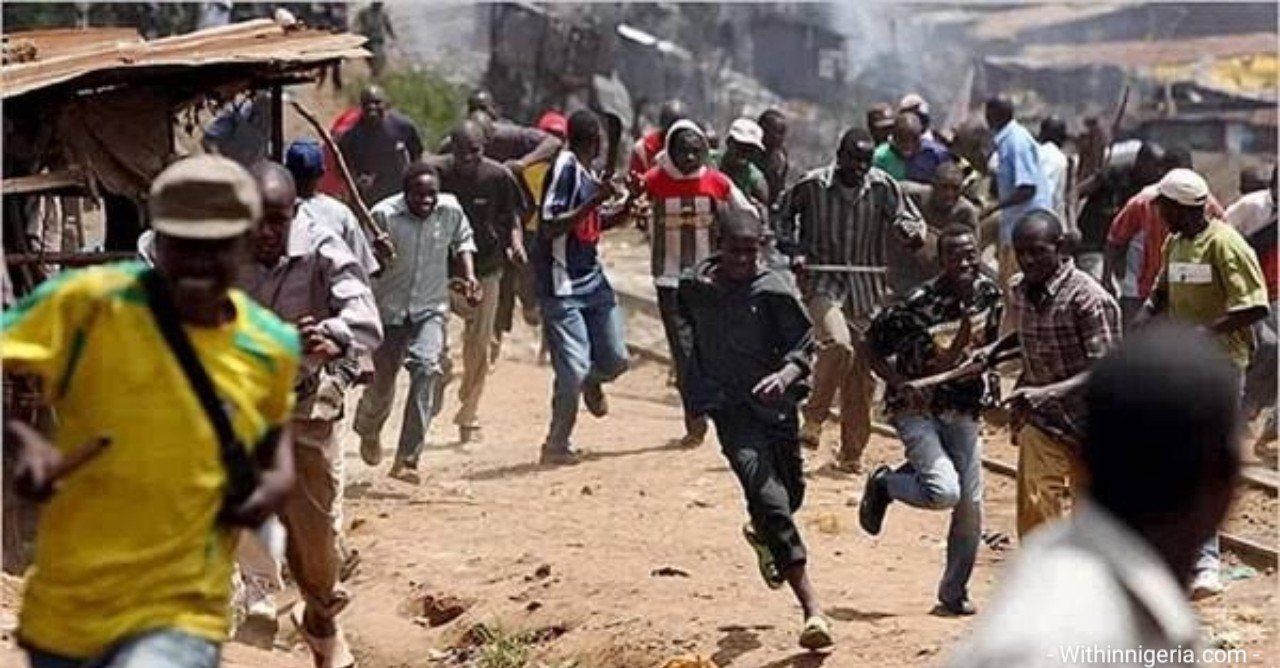 All male Christians in Fantio and Dolbel, two towns in the Tillabéri region in South West of Niger Republic, have been wiped off by Jihadists.

The women with little children and babies who were spared during the bloody attack, fled to the Dori region of Burkina Faso.

According to PM News, AID to the Church in Need, (ACN), which reported the attacks, quoted the fleeing women as saying the Jihadists launched the deadly attack on the towns twice, killing the Christian men.

The terrorists also burnt a statue of Virgin Mary, liturgical books and musical instruments after the killings in Fantio.

After they desecrated the Blessed Sacrament by throwing the sacred hosts on the ground, the terrorists finally set the church on fire.

This is the third parish in this part of Niger that has been abandoned due to terrorist attacks.

Survivors of the attacks either fled to Niamey, the capital of Niger, to seek refuge in the parish of Téra, or crossed the border into the Diocese of Dori in Burkina Faso.