JUST IN: Okorocha Calls Out Uzodinma Over Suspension By APC NWC 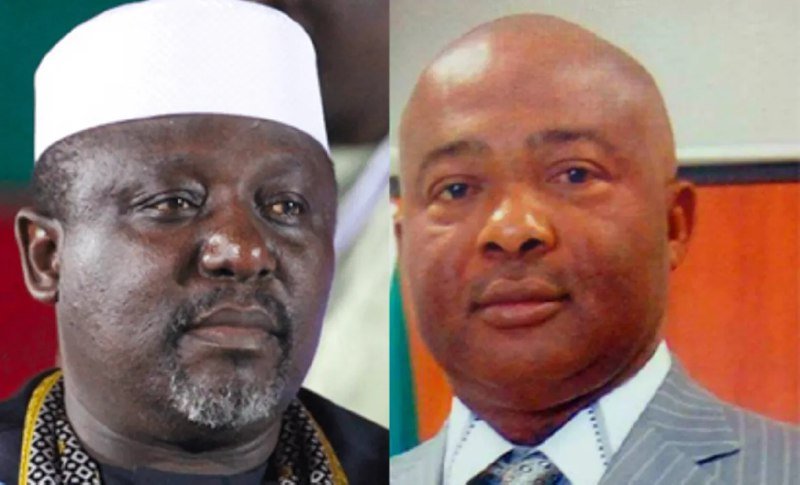 The former governor of Imo State, Senator Rochas Okorocha have reacted to the suspension by the National Working Committee of The All Progressive Congress (APC).

– THE IMO GOVERNOR IS REAPING THE FRUIT OF APC, WHERE HE DID NOT SOW.

– HE BECAME GOVERNOR WITHOUT BEING A MEMBER OF APC.

He had come up with the fake story of Okorocha leaving APC, because the National Secretariat of the Party had set up a reconciliation Committee. And also because of Okorocha’s visit to the National Office of the Party, with men and women who had sacrificed all they had, to make APC the Party to beat in Imo. And with National Assembly members who have the mandate of the people.

Governor Uzodinma was never a member of APC. He joined APC after he had been announced governor by the Supreme Court.

The Supreme Court had given Judgement that the Candidate of APC in the 2019 governorship election was Uche Nwosu. Showing that, Chief Uzodinma was a gatecrasher in APC.

Yet, he does not want to be humble about that. He wants those who labored and blackmailed over APC to leave the party for him. There would not have been APC in Imo today, if Okorocha didn’t take the political risk he took to make Imo APC.

Governor Uzodinma is reaping where he did not sow and one had expected him to be sober about that. But he has continued to use blackmail to see how the party could be abandoned for him. At what point did Chief Uzodinma join APC?

He had destroyed APC in Imo with his style of governance, which is anti-people. The economy of the State has been grounded. Every sector in Imo is in coma. He is using intimidation and threats to govern Imo people. He has demarketed APC in Imo.

Governor Uzodinma might be the one working to destroy APC before joining another party, because he is not doing anything to encourage the party and its members in the State. 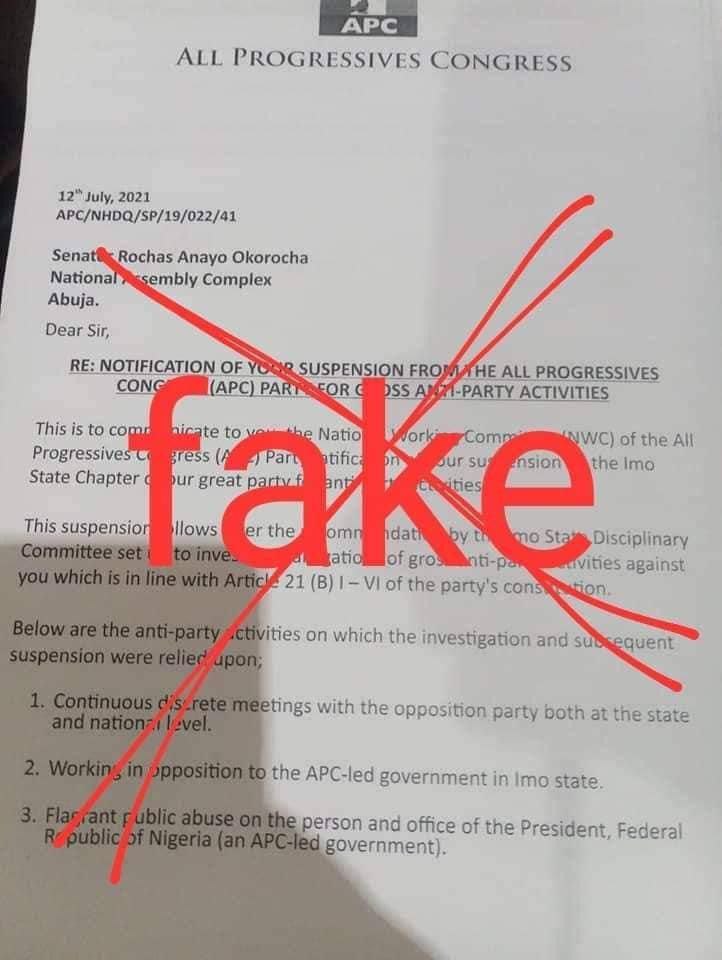