Ziyech, Abraham, 2 Others To Leave Chelsea As Abramovich Releases Cash For Haaland Deal 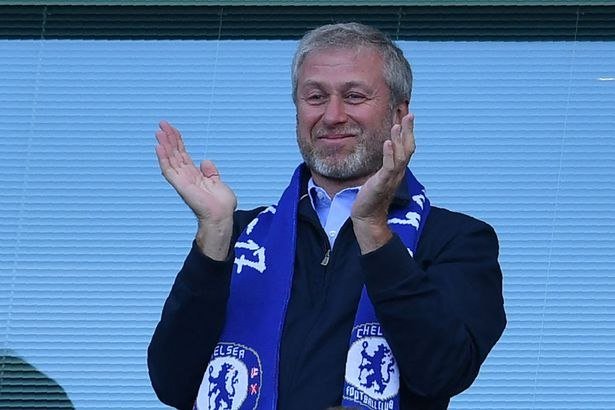 Roman Abramovich is pushing Chelsea to complete a deal for Borussia Dortmund’s Erling Haaland this summer, according to BILD.

Blues boss, Thomas Tuchel, wants to bring in a new striker ahead of his first full season in charge.

Tuchel’s first choice is believed to be Haaland, who has scored 57 goals in 59 games for Dortmund.

Abramovich is also a big admirer of Haaland and is not prepared to give up easily in his efforts to sign the Norway international.

It is believed the Russian billionaire has now released funds which will enable Chelsea to land Haaland this summer, although the deal would be expected to cost in the region of £150 million.

It’s also understood that Chelsea are ready to balance that by selling at least three first-team players including Callum Hudson-Odoi, Tammy Abraham and Hakim Ziyech.

Reports in France also claim that the Premier League side are also willing to offload Kurt Zouma if their €30m (£25.6m) valuation is met.

Reps To Buhari: To Win The Fight Against Insurgency, Fish Out Moles In The Military