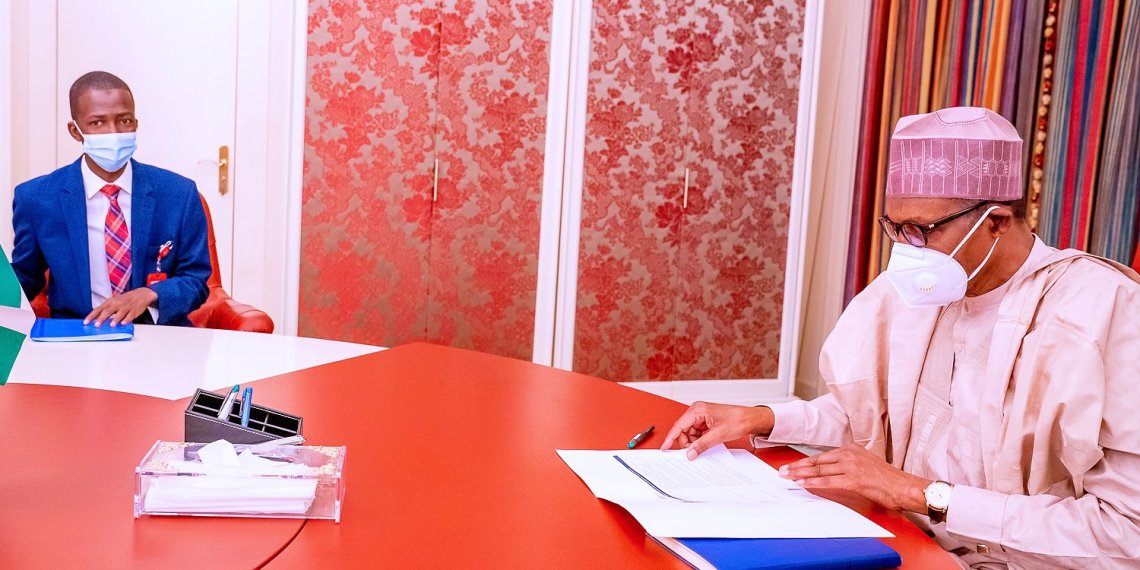 On Wednesday 14th July 2021, A presidential spokesperson says the fund is to enable the EFCC to comply with modern-day investigative techniques and improve its operational efficiency.

The Federal Executive Council FEC on Wednesday approved N754 million for the procurement of communication gadgets and construction of a command and control centre for the Economic and Financial Crimes Commission (EFCC).

The Senior Special Assistant to the President on Media and Publicity, Garba Shehu, disclosed this while briefing correspondents at the State House at the end of the cabinet meeting at the Presidential Villa in Abuja.

“The Economic and Financial Crimes Commission (EFCC) got approval for capital projects worth N754, 048, 161.25, and these are mainly for the supply of communication gadgets and a command and control centre,” the News Agency of Nigeria (NAN) quoted Mr. Shehu as saying.

This came barely three months after the FEC approved about N805 million for the procurement of equipment to enhance security at the EFCC headquarters in Abuja.

Explaining the essence of the fresh N754 million approved for the commission by FEC, Mr. Shehu said it would assist to boost the fight against insecurity and financial crimes in the country.

He added that the approval was also aimed at equipping the EFFC with a defensive and offensive cybersecurity system.

“This is to enable the EFCC to comply with modern-day investigative techniques and improve its operational efficiency and support the administration of the criminal justice system in the country.”

According to the presidential aide, the council also approved N1.5billion for the construction of a network of roads at the Federal Ocean Terminal at Onne Port in Rivers following a memo submitted by the Minister of Transportation, Rotimi Amaechi.

OPINION: How Prepared Is Nigeria For A Post-oil Economy?

REVEALED: Abba Kyari Responsible For The Many Murder Of Nigerians – Lawyer

See What Usifo Ataga’s Wife, Brenda Said During His Funeral

JUST IN: Nigerian Athletes Who Were Disqualified, Stage Protest

Food Crisis: Buhari Do Something, Nigerians Are Hungry – Atiku