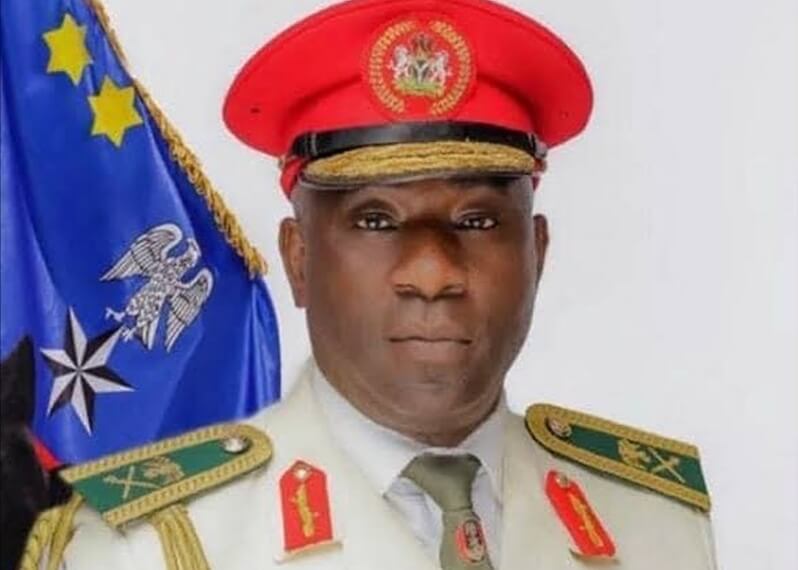 A Major-General in the Nigerian Army, Hassan Ahmed, has been shot dead by a yet-to-be identified group of assailants.

Ahmed, who was a former Provost Marshall and director at the army headquarters, was reportedly killed on Thursday night around Abaji in Abuja.

The Major-General and his sister were disembarking from a trip to Okene, Kogi State, when the assailants struck, reports Daily Post.

While the army has yet to issue a statement on Ahmed’s death, Punch quoted a source as saying that the gunmen opened fire on the Major-General’s vehicle and kidnapped one of the occupants after killing the officer.

Ahmed was said to have travelled without his security details.

A former Chief of Defence Staff, Air Chief Marshal Badeh, was similarly killed in 2018 when gunmen attacked his vehicle while returning from his farm along the Abuja-Keffi Road.