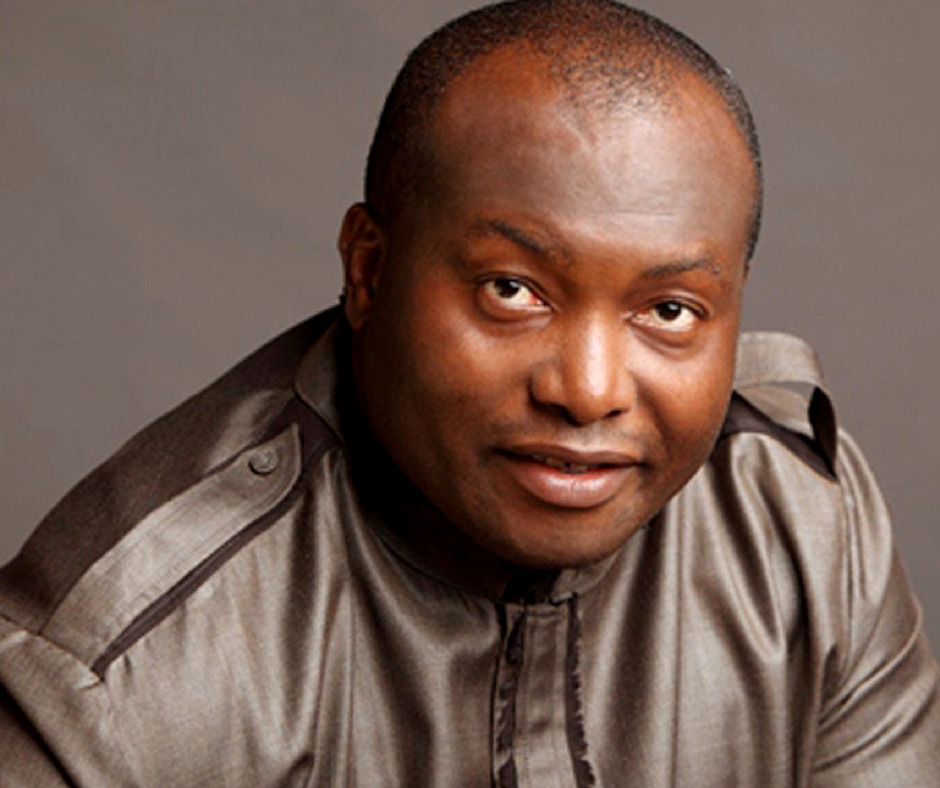 When the primary fever started, there were dozens of Nnewi people vying for the flags of the major parties in Anambra State. The primaries are over, the wounded are still bleeding but the road to Agu Awka is less crowded and Ifeanyi Ubah is the last Nnewi man standing.

But getting to the final is no athlete’s ultimate goal, winning is. Ifeanyi is here to win, but can he? No one can say for sure. Does he stand a chance? He does. What are his chances, what are the odds that Ifeanyi Ubah would win the November 6th election?

This is supposed to be an analysis of the strengths and weaknesses of the Ifeanyi Ubah candidacy but questions are slowly taking prominence and perhaps they could help us understand better. Firstly, is Ifeanyi Ubah Nnewi’s consensus candidate?

Before the primary elections, the consensus in Nnewi was that it must be Nnewi or no one else for governor of Anambra 2021. Nnewi has not governed the state in full capacity since 1999. Etiaba was in the saddle for less than four months.

None of Anambra’s principal towns has produced a substantive governor – not Onitsha, not Awka. Nnewi was poised to break this jinx. But after the primaries, Nnewi’s resolve seemed to have gone cold. Even before the primaries, two of Nnewi’s biggest sons, Ibeto and Innoson, endorsed or appeared to have endorsed the candidature of Soludo.

So even if Ifeanyi Ubah is Nnewi’s candidate, is there a strong resolve from Nnewi to ensure that he wins the election? It doesn’t just end at saying someone is your candidate. What can you do to ensure that they get the needed support? It is the support, and not the show of solidarity, that counts.

So even before we decide whether Ifeanyi’s candidature is consensus in Nnewi, we have doubts about Nnewi’s support. Everyone in Nnewi may as well vote for Ifeanyi Ubah and he will still not win. He needs other areas in Anambra Central, in Anambra North and the Aguata and Ihiala axis of Anambra South.

Ifeanyi Ubah doesn’t seem to have the support of Nnewi, both rank

Ifeanyi Ubah may not even win Nnewi.

Where is Ifeanyi Ubah’s stronghold?

If Ifeanyi Ubah doesn’t have Nnewi under lock and key, where can he beat his chest and claim as stronghold? For Ifeanyi Ubah to be the candidate to beat, he needs to come to the table with at least five local governments he will win massively. He can then fight for plurality in other local government areas in the state.

Ifeanyi Ubah should be coming to the table with a solid backing of Nnewi North and South and Ekwusugo council areas. Then any two from neighbouring Idemili North and South, Ihiala, and Anaocha.

From what we can see, none of these areas is even leaning towards Ubah.

So if Ifeanyi Ubah is not the Nnewi candidate and is not assured of their economic force behind him, if Ifeanyi Ubah doesn’t have clearcut strongholds, what can make him governor?

What can go right for Ifeanyi Ubah?

1. If everything goes wrong for APGA, PDP, and APC

At the time of writing this, INEC published the names of candidates for Anambra 2021 and the names of PDP and APGA candidates were missing. This is due to pending court cases against the parties. November is far away and we don’t see an election in Anambra without PDP and APGA.

But this is APC’s Nigeria and anything is possible. Should INEC conduct an election without these top two parties, Ifeanyi Ubah’s winning odds would skyrocket. But he would still not be the favourite. Andy Uba would be in a pole position to win.

Of course, Ndi-Anambra would vote for any party before APC, but the people’s will won’t be the decider. Andy Ubah has federal support and APC has stronger structures in Anambra State than the rookie YPP.

And Uba has a deeper pocket than Ubah. Ubah would never outspend Uba. We just can’t see Ubah beating Uba on a two-horse race. If it comes to the dirtiest fight and what money can buy, Ifeanyi Ubah will not best Andy Uba.

But you would say, didn’t Ifeanyi Ubah beat Andy Uba in the senatorial election of 2019? Yes, but the circumstance was completely different. Only 7 local governments were involved and Ifeanyi benefitted from protest votes from APGA, and it was only one out of fifteen elections taking place that day in the state (one of hundreds in the country), including the presidential election where Andy Uba was sharing a party with the loathed Buhari.

In November, it will be just one election in the whole state (and country) and Abuja can have a say. And if Abuja can put APGA and PDP out, it won’t be for the benefit of Ifeanyi Ubah.

So for Ifeanyi Ubah to win, something must go wrong for APC as well. Andy Ubah has to be disqualified or something.

Update: APGA is back on the ballot which further narrows Ifeanyi Ubah’s chances.

2. If a miracle happens

Before the US Presidential Election of 2016, everyone ruled Donald Trump out. The media, think tanks, pollsters, everyone (nearly everyone) with informed opinion was sure the election would go to Hillary Clinton. Donald Trump had a mere 15% chance of winning and this was quite generous.

Then a miracle happened on November 8th, 2016 and Donald Trump won.

Another November is in play here. On November 6th, Ifeanyi Ubah has to bank on a miracle in Donald Trump’s proportion.

There’s no electoral college in Anambra State, so to win, Ifeanyi Ubah has to win the highest number of votes. It is actually a plurality so Ifeanyi Ubah can become governor by winning just 30% of the votes if the rest of the field share the remaining 70 percent without anyone reaching 30.

There are whispers that the APC faction that doesn’t want Andy Uba may adopt Ifeanyi Ubah and work for his victory with the hope that he would win and then defect to their. Here are the problems with these:

One, anyone in APC capable of giving Ifeanyi Ubah the governor’s seat could have been able to win the APC primary for his candidate. If you can’t even stop Andy Uba from posting ridiculous results to win the primary, how can you claim to have the power to influence the general election?

Two, this is not APC’s election to win. APC is a distant third favourite. The only reason APC is in play is that free and fair elections in Nigerian elections are not given. And APC doesn’t have the machinery to steal the election. It is nearly impossible to then expect them to steal it for a proxy.

Ifeanyi will need a miracle for this APC angle to work.

If everything stays as it is, Ifeanyi Ubah will not win the election.

If PDP is not on the ballot come November, Ifeanyi Ubah’s chances will improve but he will still not win.

If APGA is not on the ballot, Ubah’s chances will improve but he will not win.

If APGA and PDP are not on the ballot, Ubah’s chances will improve but he will not win.

If APGA and APC are not on the ballot, Ifeanyi Ubah’s chances will improve but he will not win.

If APGA, APC, and PDP are not on the ballot, Ifeanyi Ubah’s chances would improve drastically and he may win. But for this to happen, he needs a miracle. If this does not happen, he will need a bigger miracle to win the election.

We may be wrong, we hope not – or we hope so. Your choice.

JUST IN: Nigerian Athletes Who Were Disqualified, Stage Protest

We, Will, Put To End ‘Modern Slavery’ – FG Promises