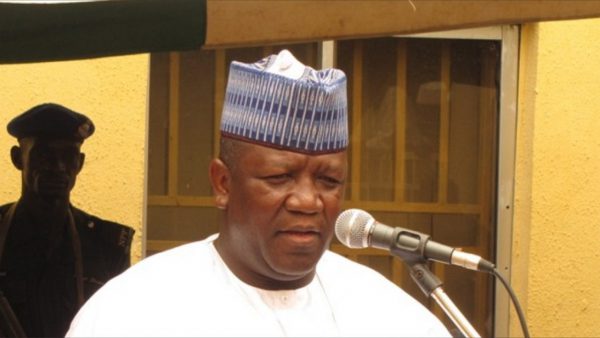 Former Governor of Zamfara, Abdulaziz Yari has expressed that only a fighter who feels the pulse of the people with abundant experience in political battles can lead the party to success in 2023.

He stated that he is such a leader and has what it takes to lead the ruling party to electoral victory in 2023.

He stated this while addressing newsmen in Abuja on Sunday.

Yari, who spoke against the backdrop of an alleged plot to scheme him out of the chairmanship race, maintained he was not disturbed about the speculations.

“Somebody told me that some of my colleagues and former colleagues are interested in the number one and number two slots, so if the National Chairmanship seat goes to the North West, nothing will get to them, so they ganged up to neutralize Yari.

“If God decides that it should be, it is going to be. People can maneuver and do all sorts of calculations but they will not prevail.

“All I know is this, I can lead this party and they know what I can do.”