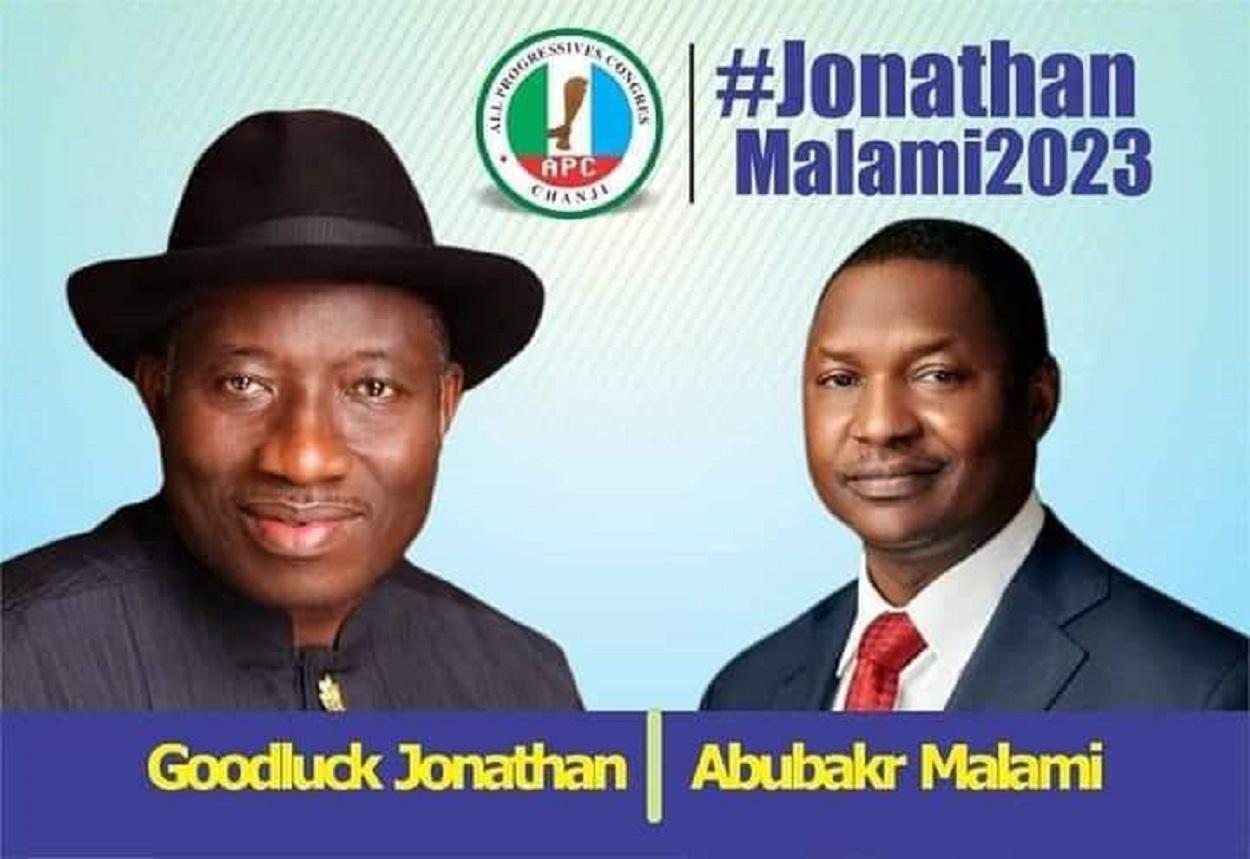 The Minister of Justice and Attorney-General of the Federation, Abubakar Malami (SAN) has distanced himself from reports suggesting he would run as the Vice presidential candidate to former President Goodluck Jonathan in 2023.

Speaking after some reports emerged about a possible Jonathan/Malami joint ticket, the Minister in a statement through his media aide, Dr. Bashir Gwandu on Monday said the reports are baseless rumours.

Malami: Buhari Is The Best President Nigeria Has Produced Since 1999

It added that Malami is busy with official duties and has never indicated interest in contesting any political post, warning people to stop spreading unfounded rumours.

“2023 is still very far to even talk about it, the attorney has never indicated interest to stand for election with anybody. He advised members of the public to be wary of what they say or post on social media or anywhere, what the minister needs now is to focus more on how to deliver much needed services to the country and that he has been doing and will continue,” the statement said.

Tokyo Olympics: To Discourage Athletes From Having Sex, See What Officials Did

2023: Atiku Is The Cause Of The Crisis In PDP – Bamgbose Alleges