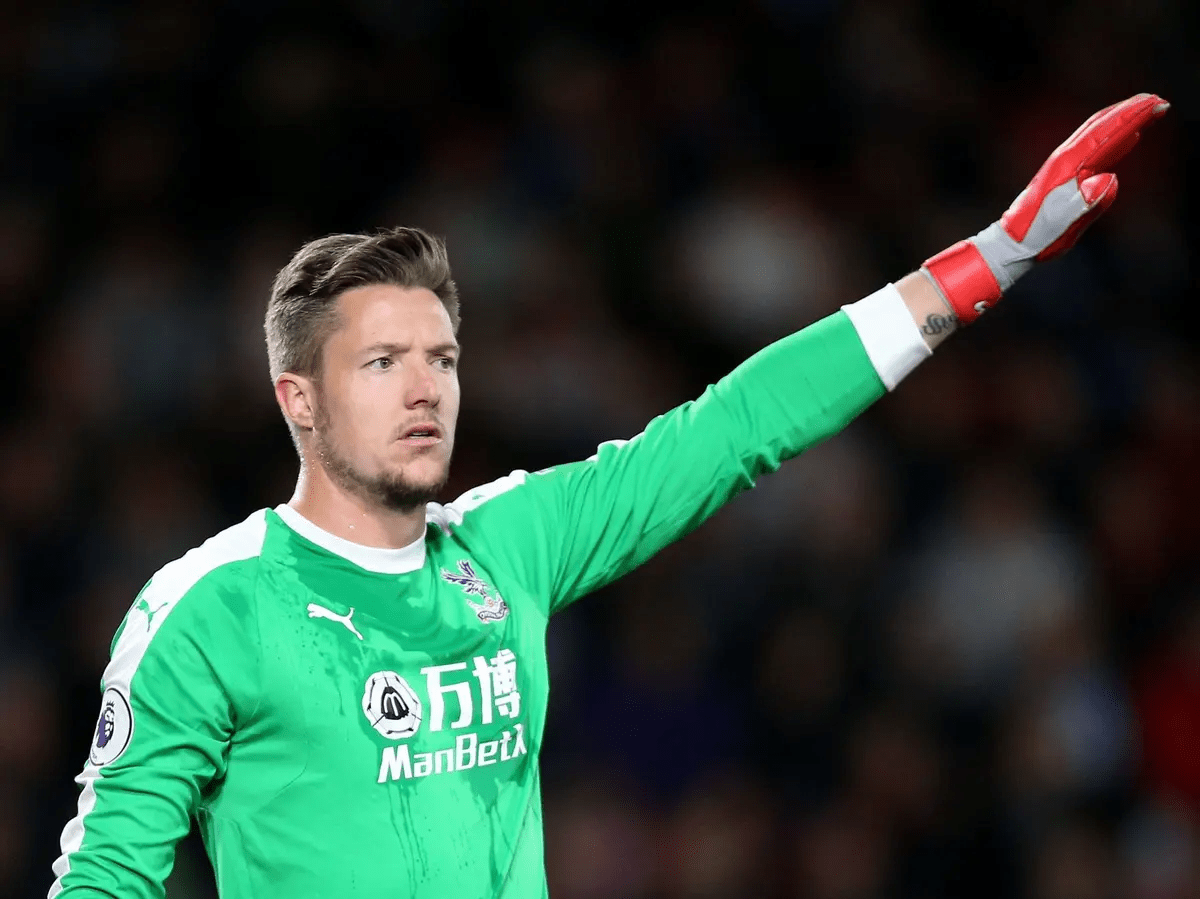 Burnley announced on Tuesday they had signed Wales goalkeeper Wayne Hennessey, who was released by Premier League rivals Crystal Palace earlier this month.

The 34-year-old has agreed to a two-year contract with an option for a third, Burnley said on their website. Hennessey has played 96 times for his country and was an unused back-up to Danny Ward at Euro 2020.

Burnley already have Nick Pope, who has seven England caps but was not part of the Euro 2020 squad. Hennessey has made 181 Premier League appearances for Wolves and Palace.