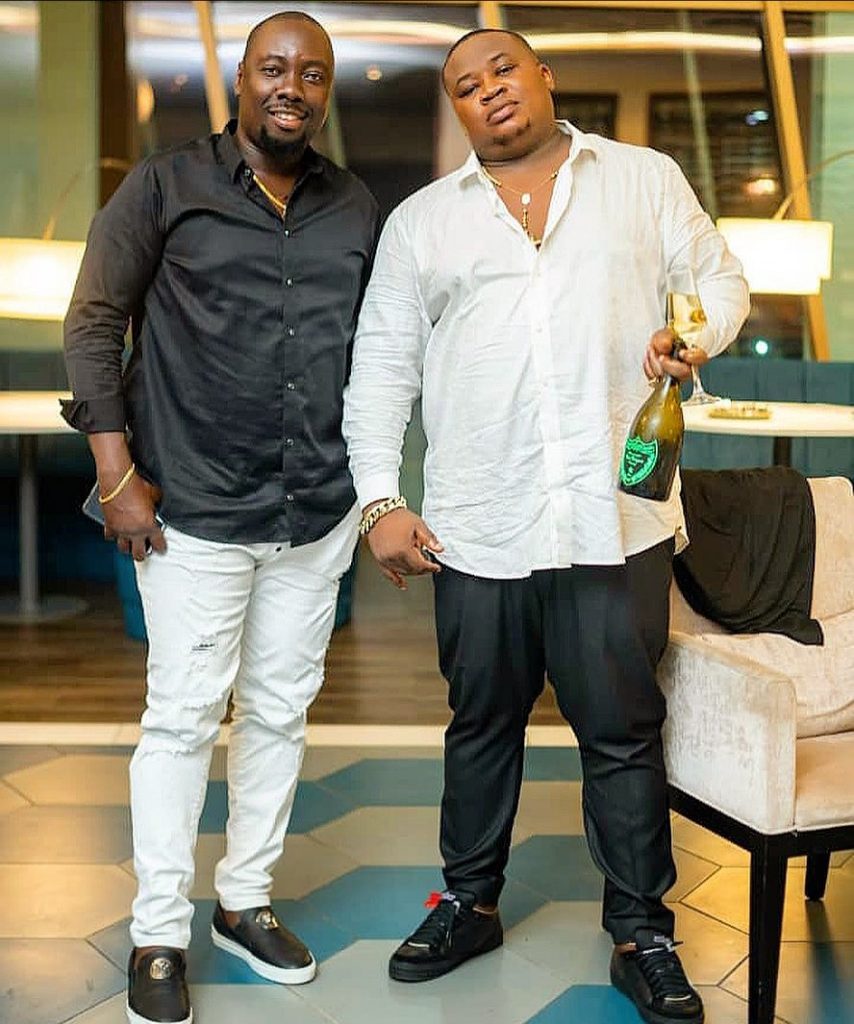 Celebrity barman, Cubana ChiefPriest has taken to social media to cry out after his village people expressed their anger towards his kind gesture to his former boss, Obi Cubana during the weekend.

How I Made My First Million After NYSC – Obi Cubana

This comes as a kind gesture and offering to the billionaire businessman, Obi Cubana who lost his mother in December 2020 and laid her to rest on Friday, 16 July in grand style in Oba, Anambra state.

Days after the gesture, Cubana Chiefpriest via his Instagram has cried out about how his village people are displeased with him for not extending such a gesture to them. He was stated that he’s now obligated to bring 46 goats as an appeal before he’d be allowed to enter his village again.

Taking to his Instagram to narrate his ordeal, Cubana Chiefpriest wrote; ‘My Village People Dey Para For Me, Dem Say If I No Bring 46 Goats Come Back From Oba Make I No Enter Village Again, Dem Say The Goats Belong To Them, Say Make I No Use Their Tradition Play #DrEzeMuo💀 #CelebrityBarMan’

Extended Family System In Igbo Land Has Great Advantages, But Is It Sustainable?