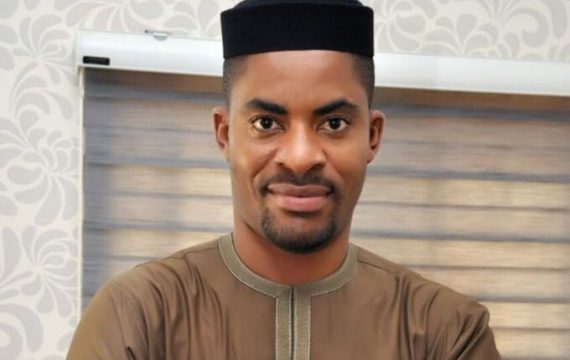 Anaedoonline.ng recalls that the lavish display of wealth in Oba last Friday when Obi Cubana buried his mother in grand style.

The funeral preparations caught the attention of many after the club owner received over 246 cows from his friends.

Obi Cubana also bought a diamond chain and pendant from a popular jeweler, Efobi Stephen, which had his late mother’s face engraved on it.

Many youths have since taken to social media to hail the nightclub boss asking him to “cut soap” (which means introduce them to ritualists) for them.

But Iyiegbu had come out to deny any involvement in ritual, stressing that he and his friends worked hard for their money.

But reacting in a post on his Twitter page, Deji Adeyanju warned that the billionaire businessman may be placed on a watch list whenever he travels abroad.

He said Obi Cubana made himself susceptible to such routine due to the lavish burial of his mother last weekend.

“Every time he’s traveling abroad, he will be watched as a “Person of Interest”.

“The financial and security world exchange intel. He didn’t need to draw so much attention to himself.”

Nnamdi Kanu: Binta Nyako Asked To Remove Self From Trial