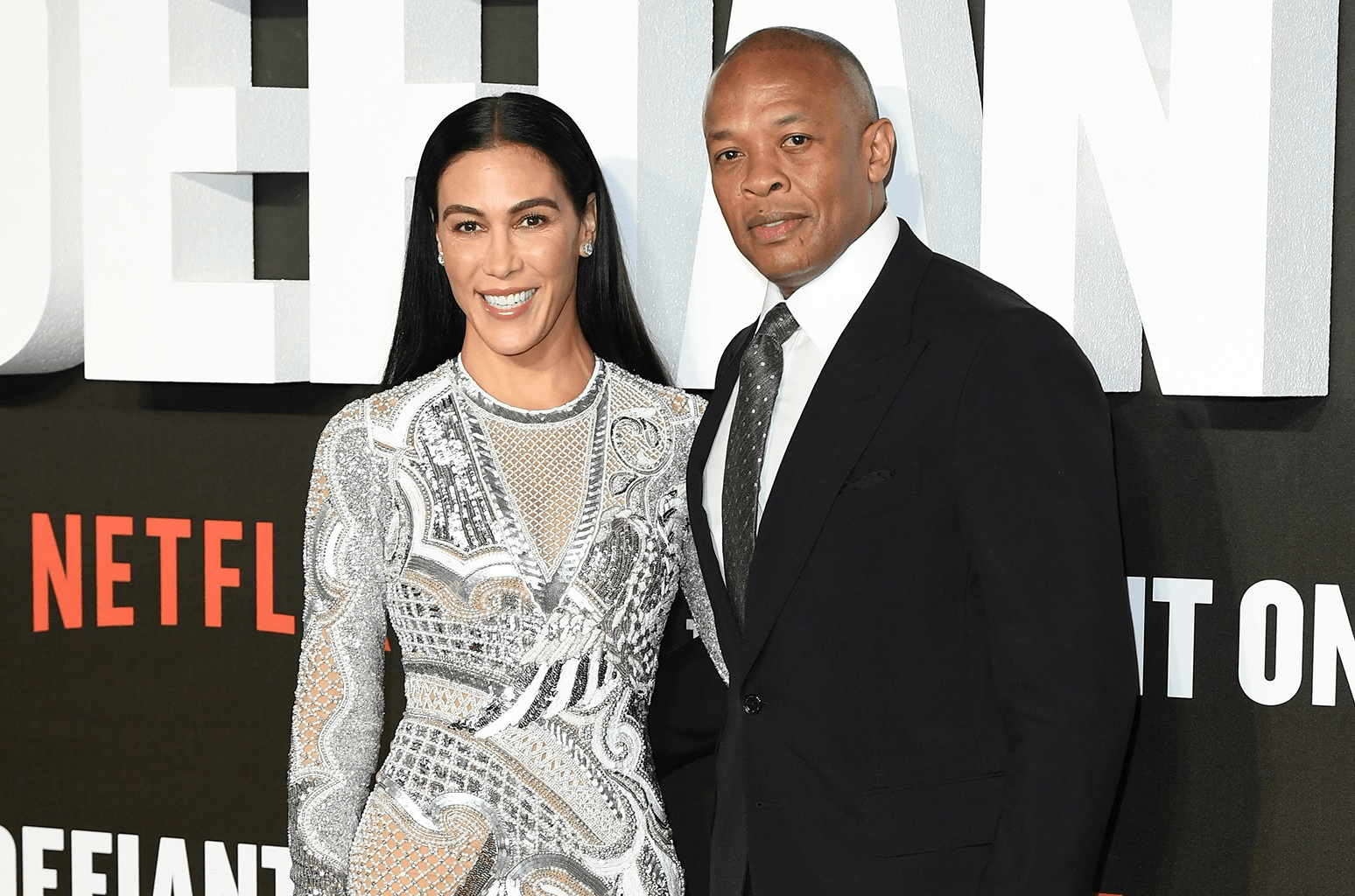 Dr. Dre’s estranged wife, Nicole Young, won quite the victory in court after a judge ordered Dr. Dre to pay her $300,000 per month in spousal support.

According to legal documents, obtained by The Blast, the music mogul must cough out over $3.5 million per year – as long as Nicole remains a spinster.

Dre, real name Andre Young and Nicole were married for 24 years before calling it quits. They share two adult children – a daughter named Truly and a son named Truth.

It’s no news that the duo has been at war over the finances in their divorce after the rapper claimed they entered into a prenuptial agreement that made his businesses separate property.

In regards to the court’s ruling, Dre agreed to pay the significant spousal support.

According to the court documents, 56-year-old Dr Dre is ordered to cut a check in the amount of $293,306 per month to his ex-wife, which is due on the first of every month.

Read Also: Naeto C’s Wife Shower’s Him With Love On His Birthday

Dre will also pay her health insurance which will be similar to the coverage she had during the marriage.