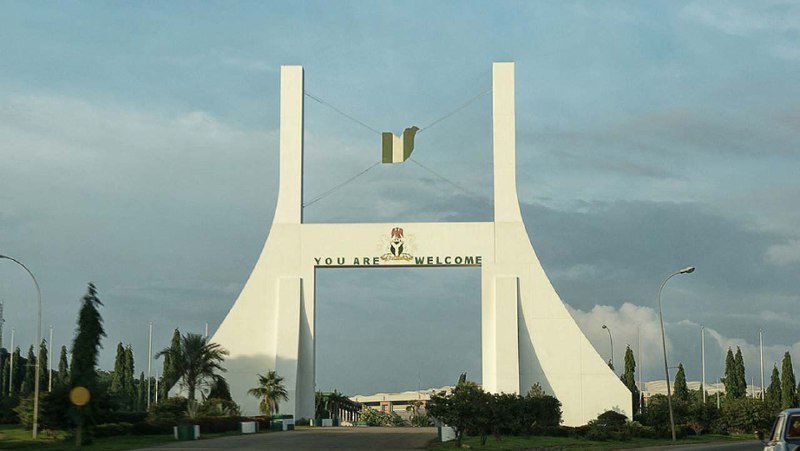 The six Area Council Chairmen in the Federal Capital Territory and the leadership of Area Council Services Secretariat, have debunked media reports accusing the authorities of the councils of taking decisions and implementing policies in total disregard to superior authorities.

The reports claimed that the area council chairmen take decisions without recourse to the office of the Minister of State who supervises the activities of the councils and other auxiliary matters or FCT representatives at the National Assembly who oversight the FCT Administration.

However, in a swift reaction, both the authorities of the area council and the FCT Area Council Services Secretariat, have described the allegations as mischievous and a deliberate attempt to pitch the area council chairmen against the office of the FCT Minister of State and representatives of the National Assembly.

A joint press statement issued by the six area council chairmen and FCT Area Council Services Secretariat stated that mischief makers and political detractors are bent in ensuring that they sow seeds of discord between the office of the Minister of State and the council chairmen.

The chairman, Abuja Municipal Area Council, Abdullahi Adamu Candido, who signed on behalf of the council chairmen said: “Our attention has been drawn to a news item trending in both traditional and social media platforms orchestrated by some disgruntled characters. Ordinarily, the authorities of the area councils would have ignored the entire report and remain taciturn, but silent is consent.

“The publication is a desperate attempt to plant seed of discord between Her Excellency and the council chairmen and must not be allowed to stay. We will not take her motherly love for granted. We are very loyal to her and have never had it so good till her coming. Therefore, nobody should disturb this peace.

“If reporters or media organisations have personal issue with any chairman, they should go and settle their matters, and not drag other council’s chairmen into it by discrediting the entire body. We should be rational on issues and not be laced with emotions or ignorance on matters that often times we know nothing about.

“We are therefore, calling on our people to disregard the malicious publication aimed at overheating the system. We will not be deter in carrying out our constitutional mandates of providing welfare and security to our people.”

The council authorities also pledged their loyalty to representatives of the National Assembly who oversight the activities and workings of the FCT Administration, stressing that no amount of cheap blackmail would deter them from working for the common good of rural communities.

According to him: “We are not just loyal to Her Excellency, the FCT Minister of State, Dr. Ramatu Tijjani Aliyu, but also to our esteemed representatives at the National Assembly. As area council heads, we cannot work in silos if we must deliver dividends of democracy to our residents.”

On her part, the Ag. Secretary FCT Area Council Services Secretariat, Mrs. Omolola Olanipekun, also discredited the report, affirming that both the Area Council and the secretariat are having a harmonious relationship in driving the policies of the administration.

“To state the obvious, the secretariat is amazed at the immeasurable phew of the reporters and its sponsors in conjuring events and hallucinating conversations that are not related to the subject matter. They could be best described as an indefatigable genius in dishing out tissues of lies.

“And to set the records straight, let me state categorically here that, we enjoy harmonious relationship with the six area councils in the territory. We advice them to please carryout their individual background checks on the activities of these revered bodies with the able supervision of the Honourable Minister of State,” she added.

JUST IN: You Have An Empty Head – Asari Dokubo Fights Nnamdi...