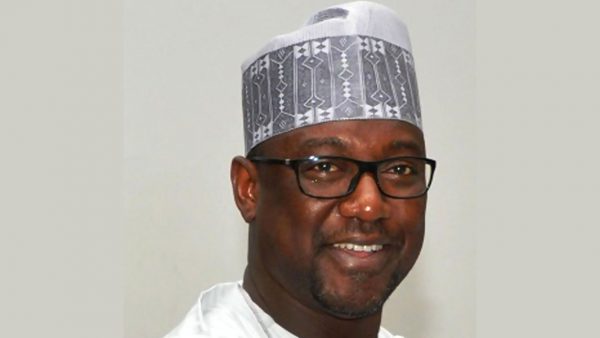 In a statement signed by his Chief Press Secretary, Mary Noel Berje, Bello stated that the appointment of Wushishi, “a son of the soil, is the right choice and highly merited.”

He described the new NECO Registrar as an outstanding and reputable academician who has achieved so much and made the state, as well as the country, proud in the education sector.

He also expressed confidence that the new NECO boss will discharge his duties with diligence and a high sense of patriotism which are his Hallmark in the long years of service in the academic circle.

While wishing the new NECO Registrar a successful tenure at the helm of affairs, Bello expressed optimism that the newly appointed Wushishi would bring his experiences to bear in the administration of the nation’s examination body.

According to him, “We are proud that one of our own has been credibly picked to head the nation’s examination body, we must support him to succeed because if he fails, it is Niger State that fails.”