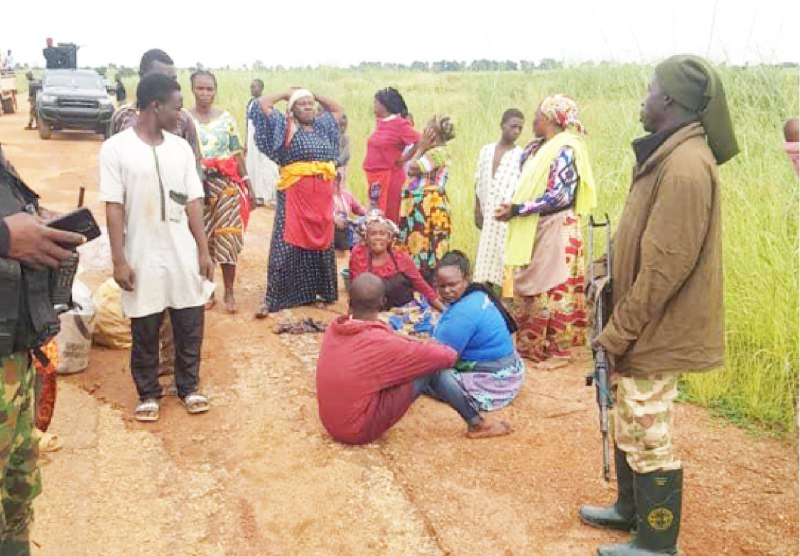 Kidnapped students of Bethel Baptist High School, Damishi, Kaduna have been released by the bandits who abducted them.

The students who were kidnapped from their hostels by bandits on July 5, regained freedom after 20 days in captivity.

According to a report monitored by our correspondent on The Cable, the Kaduna state chairman of the Christian Association of Nigerian (CAN), Joseph Hayab confirmed their release on Sunday.

A total of 121 students were abducted from their hostels but Hayab could not immediately confirm the number of students that were released.