OPINION: Conspiracy Against 2023 Elections Must Stop 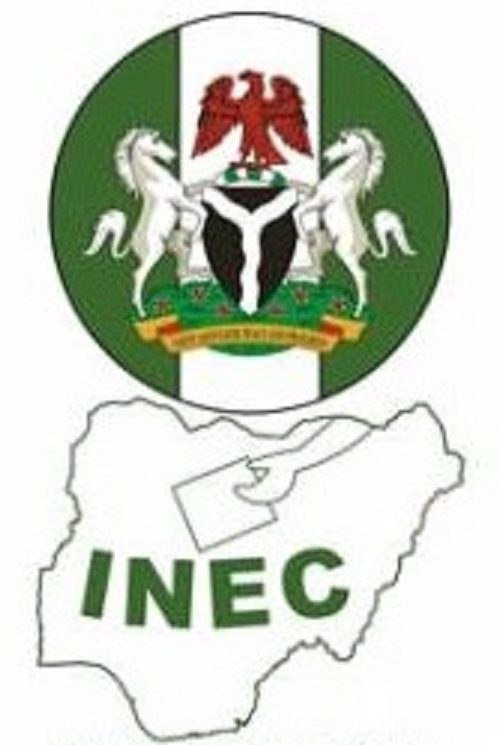 The elaborate dramas that took place in the two chambers of the National Assembly a fortnight ago were subplots of a complex conspiracy to ensure that the people’s vote does not count in the 2023 general elections.

The House of Representatives, HOR, following the national outrage over the Senate’s version, left Section 52(2) as presented in the harmonised Bill: “Voting at an election and transmission under this bill shall be in accordance with the procedure determined by the Commission”. However, the Speaker, Femi Gbajabiamila and HOR spokesman, quoting the NCC, harped on their personal opinion that Nigeria was not ripe for electronic transmission.

The mischief surrounding the Amendment Bill is only just starting. If the leaderships of the Senate and House of Representatives had meant well, they would have ensured that a joint committee was set up to harmonise the disparate amendments for the president’s assent as soon as they return from their annual recess on September 14, 2021. They deliberately left this undone. By the time they resume plenary, the Bill will take the backburner as the 2022 budget will become the main focus.

There is a clear agenda by the ruling All Progressives Congress, APC, to ensure that the Electoral Act is never improved upon to cut off electoral robbery. It will be recalled that President Muhammadu Buhari had vetoed the Electoral (Amendment) Bill 2018 a record four times on flimsy grounds. This enabled him to be re-elected based on the flawed Electoral Act which gives election riggers great comfort.

The fear is that the current effort to improve the law will fare even worse. The president may still find reasons to refuse assent to it when it arrives on his table. If the Senate version splitting INEC’s power is adopted by the joint conference of the two chambers, it will certainly be challenged in court. If invalidated, we will still be back to square one – using the rigging-prone Electoral Act. Either way, enemies of improved elections will have their way.

Nigerians must engage strongly with their federal lawmakers during this recess and compel them to give us a law that permits electronic transmission of votes. INEC, which is the only body constitutionally empowered to conduct elections in Nigeria, has said it is ready to transmit votes electronically nationwide. Nigerians are also loudly rooting for it. INEC must be supported to continue charting the course for improved elections in Nigeria.

Flawed elections breed bad leaders. We must put an end to them.