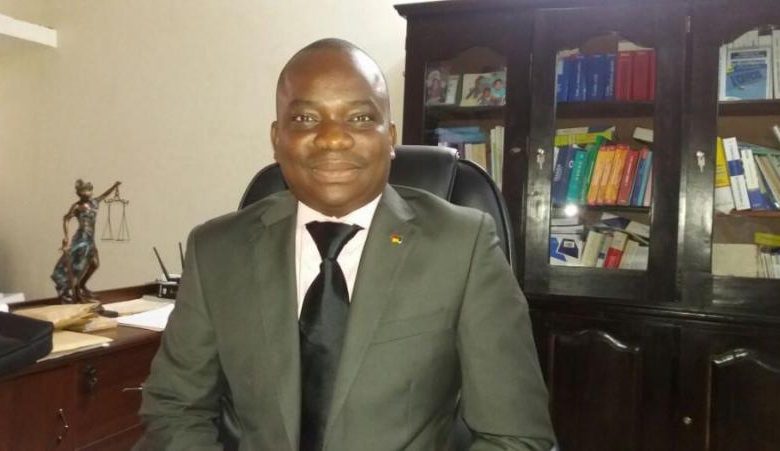 A lawyer to Yoruba activist, Chief Sunday Adeyemo alias Sunday Igboho, Mr. Ibrahim David Salami, has revealed that the Nigerian government did not file any case against his client in court.

Salami, during an interview with BBC Yoruba on Tuesday afternoon, disclosed that he was shocked to find out on Monday that Nigerian authorities did not file any case against the embattles secessionist leader.

Anaedoonline.ng recalls that Igboho has been in hot water since last week after he was arrested at the Cadjehoun airport in Cotonou, Benin Republic alongside his wife on their way to Germany.

Salami said; “I was shocked when Sunday Igboho was sent to Benin Prison yesterday. When we started this case last week, the Prosecutor told us it was the Nigerian Government he had a case with but yesterday we realized that the Nigerian government didn’t even file any case against Igboho.”

“The case he has, as the Judges told us, is with the Benin Republic Government. The Government of Benin Republic said Igboho entered their country improperly with the aim of committing heinous crimes against the country, he was asked to mention those who accommodated him and drove him to the Airport but Igboho said he ran for his life in Nigeria and he didn’t commit any crime.”

“The Judges weren’t convinced, he said Igboho should be transferred to Prison until all those involved in his activities in Benin Republic are apprehended. Investigation is still ongoing..”.

Igboho is currently in a prison in Benin Republic pending the outcome of investigations.