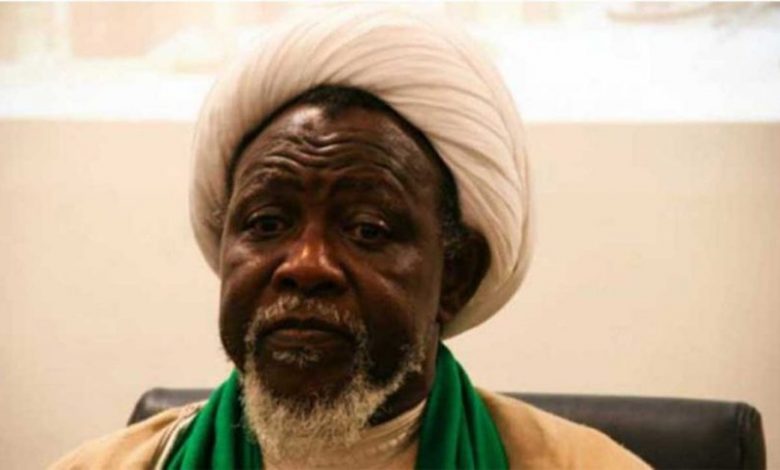 On Wednesday 28th July 2021, A Kaduna state high court ruled in favour of the leader of the Islamic Movement of Nigeria, Shiekh Ibrahim El-zakzaky.

According to a statement issued by IMN signed by Ibrahim Musa, its media chief, El-Zakzaky, and his wife, Zeenah, emerged victorious today in court after their defence team filed a “no case submission”.

The statement read; “Today, Wednesday, 28/07/2021 the Kaduna State High Court presided by Justice Gideon Kurada delivered a favorable judgment in the “no case submission” filed by the defense lawyers on the case brought against the leader of the Islamic Movement in Nigeria, Sheikh Ibraheem Zakzaky and his wife, Malama Zeenah Ibrahim, who was standing trial for sundry trumped-up charges, including that of aiding and abetting culpable homicide punishable by death. With this victory in court today, the false charges filed against them have finally been punctured for good after almost five years of excruciating illegal detention.”

“This judgment has not only vindicated them and all members of the Islamic movement in Nigeria, but it is certainly a victory for perseverance in the face of extreme persecution by the Nigerian government. It is a victory for truth and justice against tyranny and impunity.”

“It will be recalled that the Kaduna state government filed charges against Sheikh Zakzaky and his wife as an afterthought a year and a half after a federal high court in Abuja had ruled that their continued detention was unconstitutional, illegal and a severe breach of their fundamental rights and thereby must be set free and compensated.

The government however remained in contempt until they decided to frame these spurious false charges in an attempt to perpetually keep them in their illegal custody.”

“We, therefore, give praises to the Almighty for yet another successful outing”.