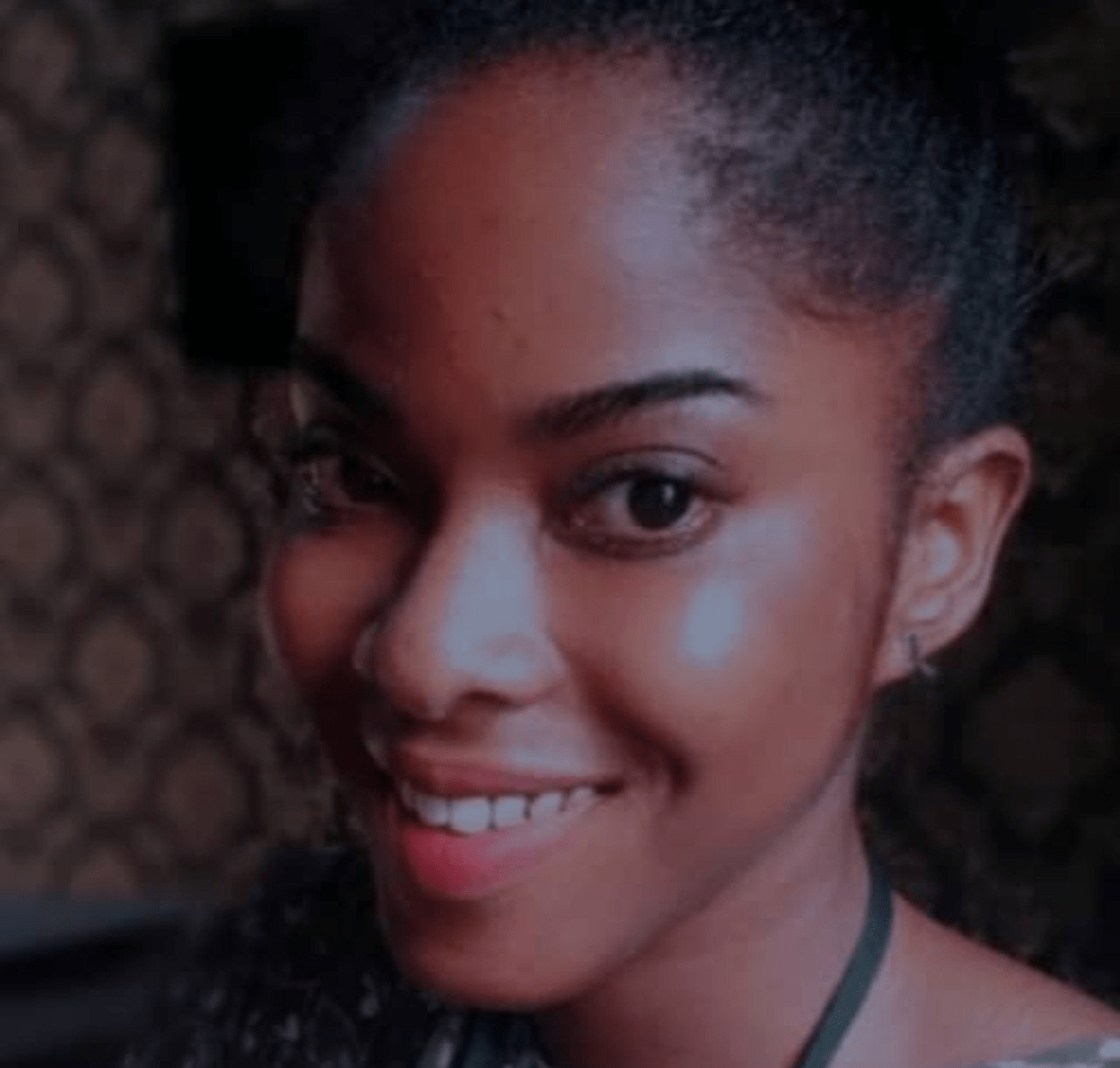 This is contained in a statement signed and made available to newsmen by the Acting Police Public Relations Officer, DSP Bright Edafe.

The Police Image maker said the missing girl who is a resident of Okumagba Estate in Warri, Delta State has been reported missing.

According to him the missing girl is, “5ft tall, dark in complexion, no tribal marks and speaks Pidgin English and Urhobo languages fluently.”

He noted that the victim left home 19/7/2021 at about 0820hrs to work at Okumagba Estate and has not returned since then. All efforts made to trace her whereabouts proved abortive.

“Anyone with useful information of the whereabouts of the victim should report to ‘B’ Division Warri, PPRO’s office Asaba or the nearest Police Station.”

PDP Blasts APC Chieftain, Sheriff For Saying Ruling Party Will Be In Power For 40 Years

REVEALED: Where I Learnt How To Do Fraud – Invictus Obi Opens Up

2023: Tinubu Must Be Next President If APC Zones Presidency To South...