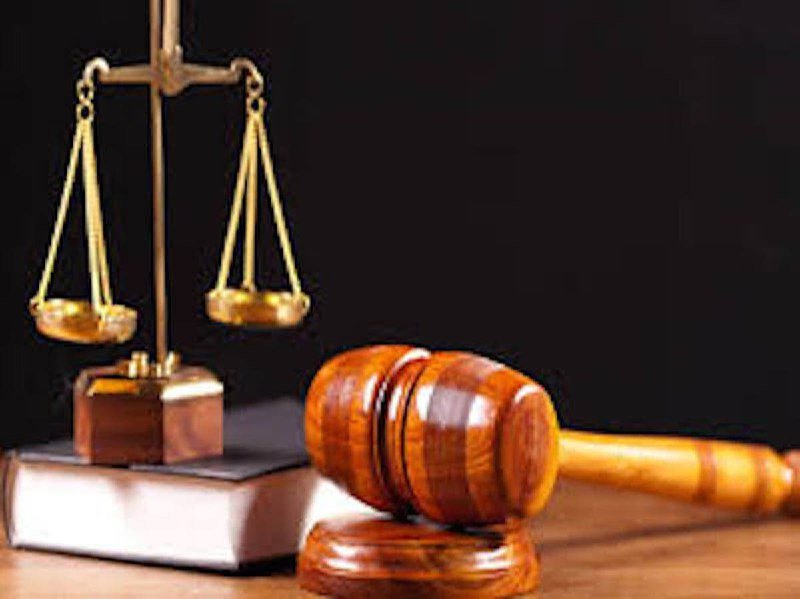 A High Court sitting in Uyo, Akwa Ibom State on Thursday sentenced a 27-year-old and father of one, Sylvester Emmanuel Ime to death by hanging for engaging in armed robbery in the state.

The condemned, an indigene of Ekit Itam in Itu Local Government Area of the State was on December 18, 2016, said to have attacked security men attached to the company with his gang and carted away two mack trucks worth millions of Naira.

The other members of the gang it was gathered are at large but Ime was apprehended through tracking of a cell phone they stole during the operation which was in the custody of his girlfriend, Victoria.

Ime, in his confessional statement, said, “I was contacted through a phone call by one Nonso, from Aba in Abia State to provide him with security information about the company. I did and that led to the success of the robbery operation.

“The other members met me at Itam Junction in Uyo at about 9pm and we hid in a bush at Idoro Road till 2am, when we carried out the robbery operation, I was given one hundred thousand Naira as my share out of the N1.5 million they sold the trucks.”

Delivering his judgment, Justice Okon said ” I can no longer hold my peace on the vexed trend in Akwa Ibom, where armed robbery, kidnapping, child stealing and other crimes are masterminded with external influences.

“Most of the crimes taking place in Akwa Ibom in contemporary times were unheard of in the state, as the people of Akwa Ibom consider it an anathema to be linked with such crimes.”

Meanwhile, the Court has lauded the State Prosecution Counsel, Barr. Esther Etim for her industry and resourcefulness, stressing that the State has proved the case beyond reasonable doubts.

Flood: Govt Tells Nigerians To Prepare For The Worst