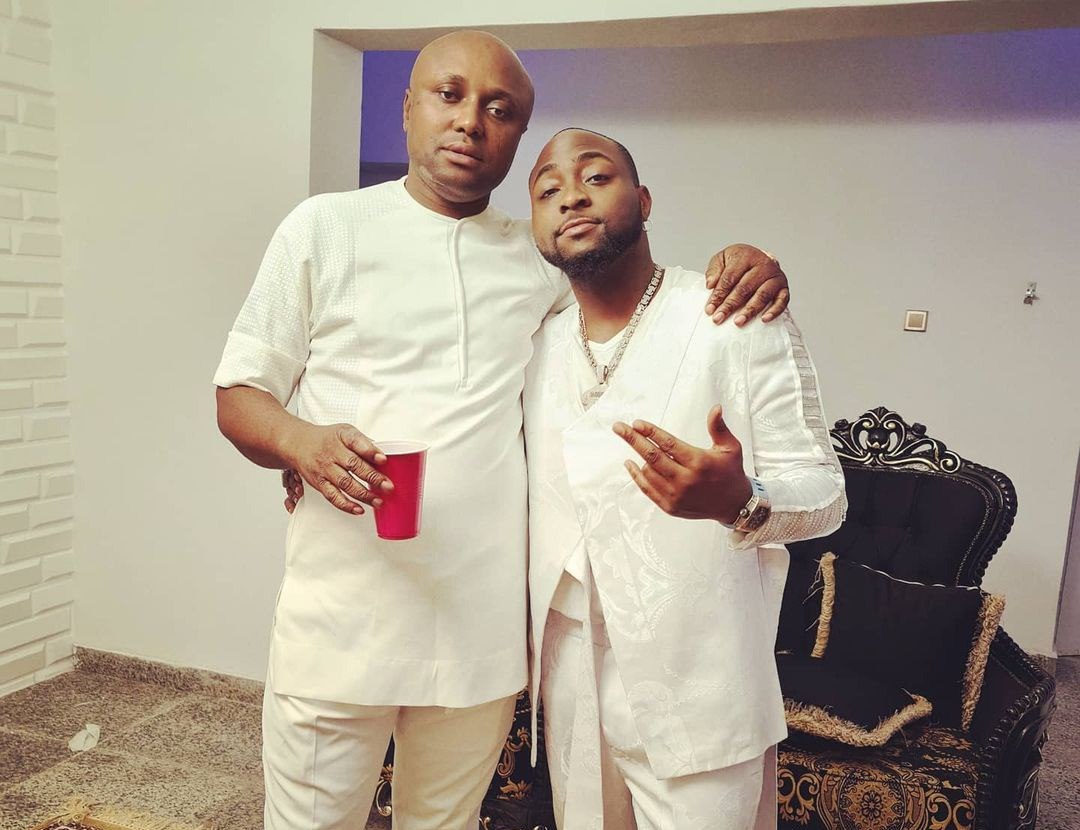 Davido logistics manager, Isreal Afeare has cried out to Nigerians to help beg his boss, David Adeleke for sacking him over Abba Kyari’s statement.

This came a few hours after Israel Afeare better known as Israel DMW questioned the morality of most Nigerians whilst declaring his unwavering support for embattled super cop, Abba Kyari.

Recall, social media celebrity, Hushpuppi alleged that he bribed Abba Kyari to arrest a co-fraudster. The police commissioner, however, dismissed Hushpuppi’s claim, saying he did not receive any money from the socialite as alleged.

However, Israel’s declaration did not sit so well with his boss, Davido, who sacked him hours after making the controversial statement on social media.

He also added that he has been working with the singer for nine years asking what would the people gain if he loses his job.

In his own word; he wrote; ‘You people should kindly help me to beg my oga, not to sack me, through his personal Lawyer jiggy,than adding to my current depression of pressurizing him to sent me ooff. What would be you people’s gains after 9 good years? I never knew of the gravity of my actions, until Ubi Franklin personal called to tell me. Am very sorry sir’ 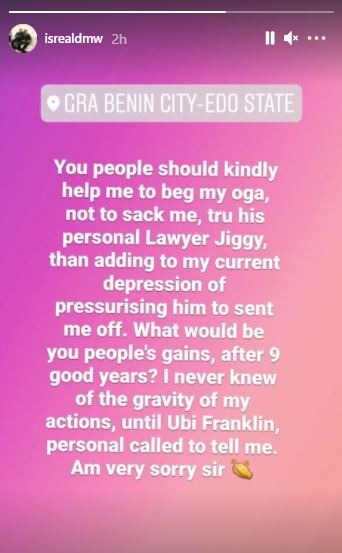 Do You Know There Is An Alternative Earth With A Carbon-Copy Version...

After A Long Wait, Reality TV star, Shows Off Her Son’s Face...