Do You Know The World’s Smallest Country Has Only 27 People Living In It? (Photos) 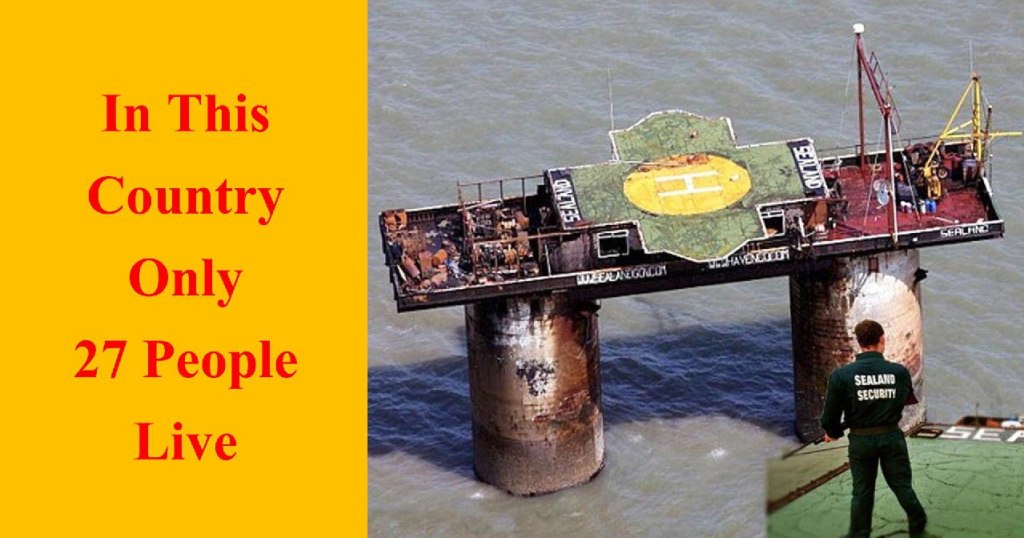 It is not fiction, it’s a fact but surprising to hear that the smallest country in the world has only 27 people living in it.

According to reports, Sealand is the home of Roughs Tower, which was used as a gun platform by the British in World War II. Data recorded in 2002 shows that the area has a population of just 27 people. Sealand is often referred to as the smallest country in the world.

Sealand is a country made from a seafront platform, located 10 km off the coast of Suffolk, England. Located 12km east of Suffolk in the North Sea, the Principality of Sealand is a micronation that claims to be the world’s smallest country. 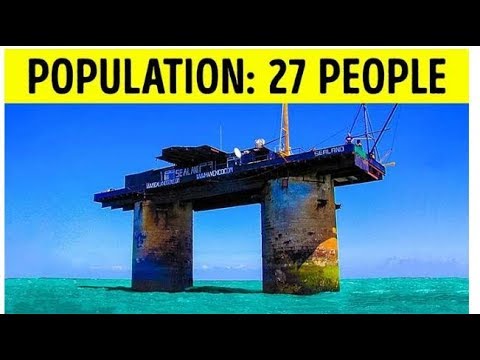 Although Sealand is often described as the “world’s smallest country”, it holds no official recognition from any established sovereign state even when Sealand’s government claims that it was de facto recognized by UK and Germany. The UN Convention on the Law of Sea clearly states that “Artificial islands, installations and structures do not possess the status of islands. They have no territorial sea of their own, and their presence does not affect the delimitation of the territorial sea, the exclusive economic zone or the continental shelf.” 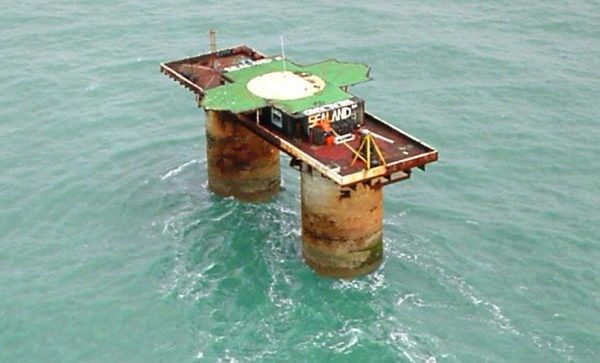 Surprisingly Sealand has its own national athletes but none of them has ever set foot on Sealand. These athletes take part in sports such as mini-golf, football, athletics and more competing outside the country. Sealand also claims that its first official athlete is Darren Blackburn from Canada who has represented the country in a number of local sporting events. In 2007, Michael Martelle also represented the Principality of Sealand in the KungFu World Cup, securing two silver medals and becoming the country’s first athlete to appear on the world championship platform. Sealand also hosted the RedBull skateboarding event in 2008. 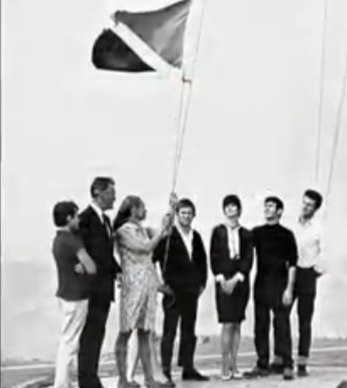 SATI: Do You Know There Is Culture Where Women Are Burnt Alive With Their Dead Husband

Sealand was actually an anti-aircraft gun platform that was constructed by the British government to safeguard England’s coast against Germany’s mine-laying aircraft during World War II.