Interesting Facts You Need To Know About The New IRT Boss Who Replaces Kyari, Tunji Disu, 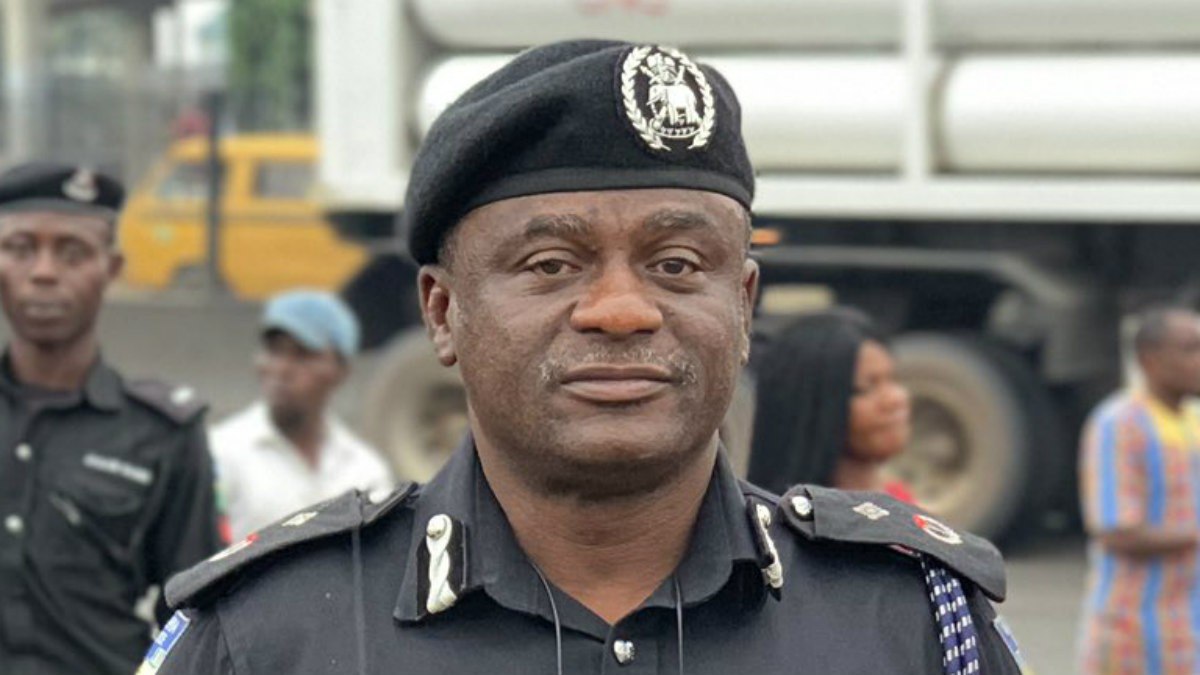 DCP Disu replaces Abba Kyari as the head of the Police elite unit following his suspension based on allegations of bribery brought against him by suspected fraudster, Hushpuppi.

As earlier reported by Naija News, Disu’s appointment was confirmed in a statement issued by the Force Public Relations Officer, CP Frank Mba.

Below are some important things to know about the new IRT leader, Tunji Disu.

3. He joined the Nigerian Police in 1992 as Cadet ASP and was trained at the Nigeria Police Academy, Kaduna.

4. Disu had previously served as the Aide-De-Camp to the former Governor of Lagos State, Asiwaju Bola Ahmed Tinubu.

5. He is a former Commander of the Rapid Response Squad (RRS) Lagos State.

6. He was also a former Commander of the Nigeria Police Contingent to the African Union (AU) Peace Keeping Mission in Dafur, Sudan.

7. He is a member of the International Association of Chiefs of Police, Nigeria Institute of Public Relations, and Chattered Institute of Personnel management, amongst other professional bodies.

8. Prior to his appointment as the new Head of the IRT, DCP Tunji Disu was the Deputy Commissioner of Police, Department of Operations, Force Headquarters, Abuja.