Five Rising Igbo Actresses That Will Take Nollywood By Storm 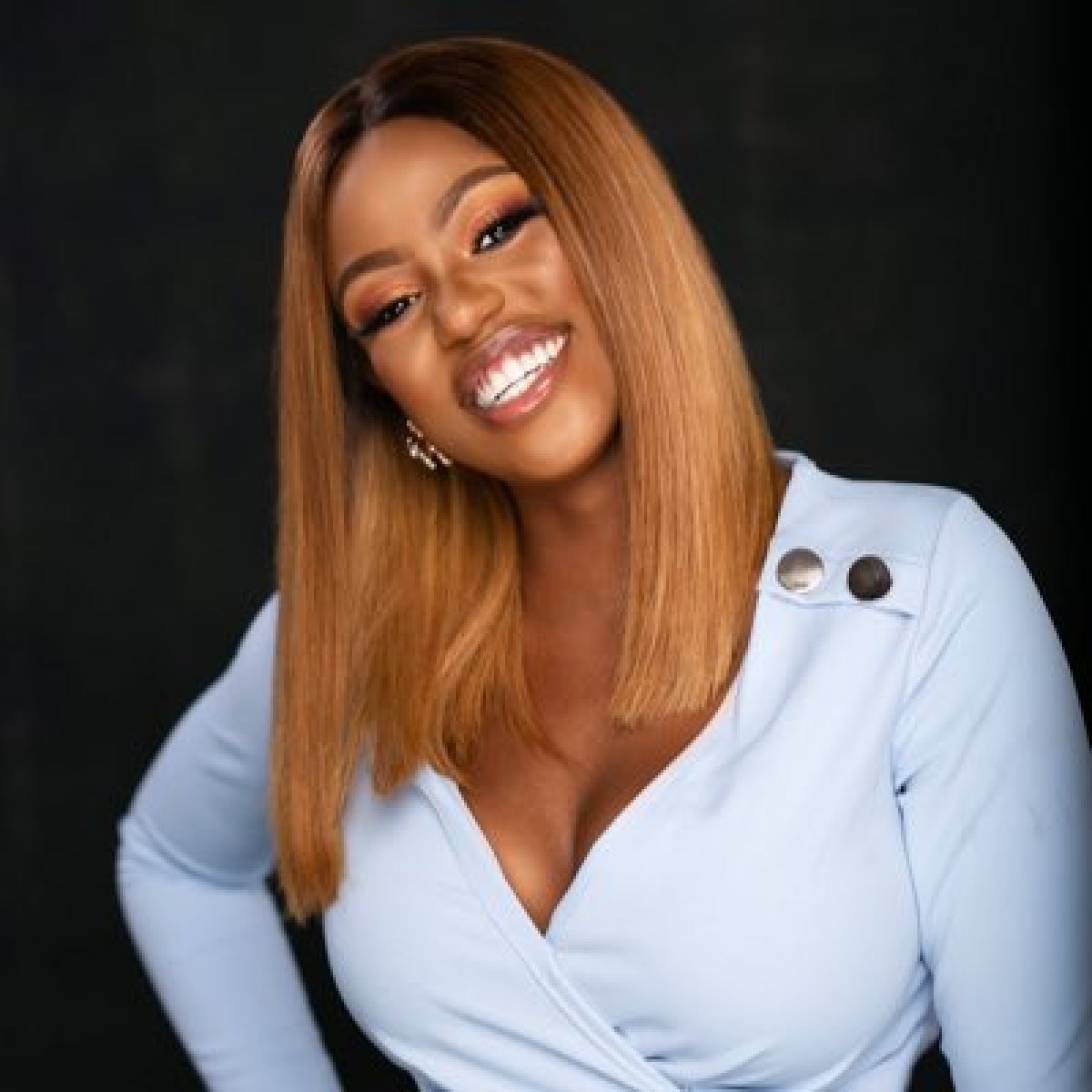 If there is anything that Nollywood is never in lack of, it is “the steady stream of beautiful talents”. Every movie, every year, every decade, we see a new set of talents serenade our screens, better than our old faves, or not so better, or worse. Definitely younger. There are those faces you know are definitely going to take the industry by storm with their beauty, talent, and aura, names that will be on our lips like Genevive Nnaji, Stephenie Okereke, Omotola Jolade, and the likes and Igbo actresess are leading the march.

With the dawn of a new era in Nollywood, here are our top five Igbo actresses that will take the industry by storm. These females have stood out and carved their spot in Nollywood.

You might not recognize her today, but mark this face as she is definitely going to be taking over your screens in the coming years.

The delectable Elma Mbadiwe is not just another beautiful face even though her beauty is something that can have you glued to your screen, she is a talented, artistic, and smart young woman ready to take Nollywood by storm. She started acting officially 5 years ago though she said she had been acting when she was a child.

Elma Kenechukwu Mbadiwe is an actress and writer who came into the limelight with her role as ‘Tallulah’ in the Movie ‘Unbroken’ and ‘Laraba’ in E.V.E both movies an African Magic production.

The Imo State-Born actress is that actress that can fit easily into any movie role and deliver effortlessly. 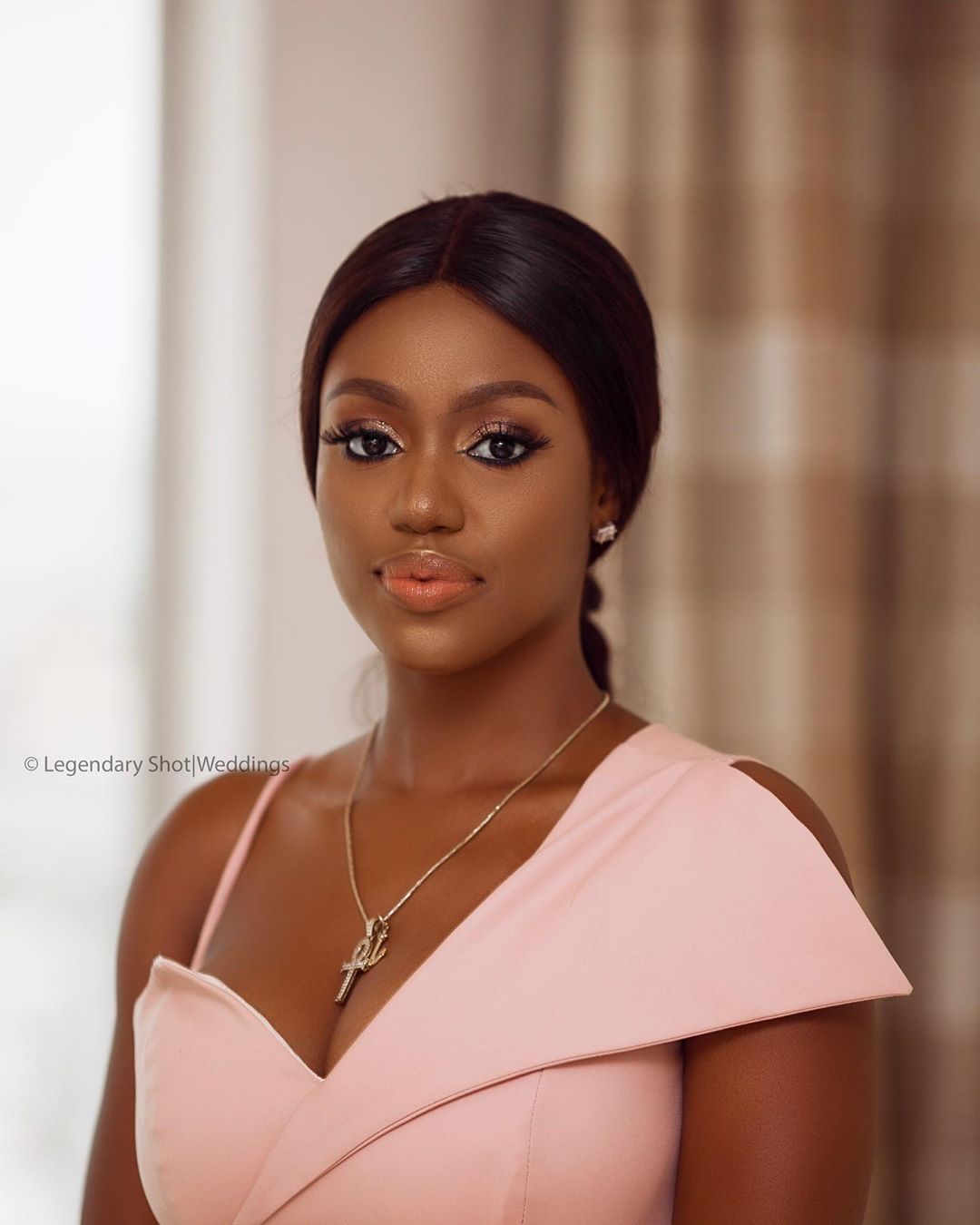 She is a presenter at Teen Africa TV, actress, content creator, and ambassador for D & K Enterprise and GO Glow Skincare, Esther Uzodinmma is many things talented.

Esther Uzodinma, born on March 30, 2002, is a highly talented young actress whose age is not stopping her from pursuing her career rather propelling her to carve out her spot early.

Esther Uzodinma is well known for her role as ‘Angela’ in the popular Africa Magic TV Series, “My Siblings and I”, starring alongside Tomiwa Tegbe and Tobi Makinde. 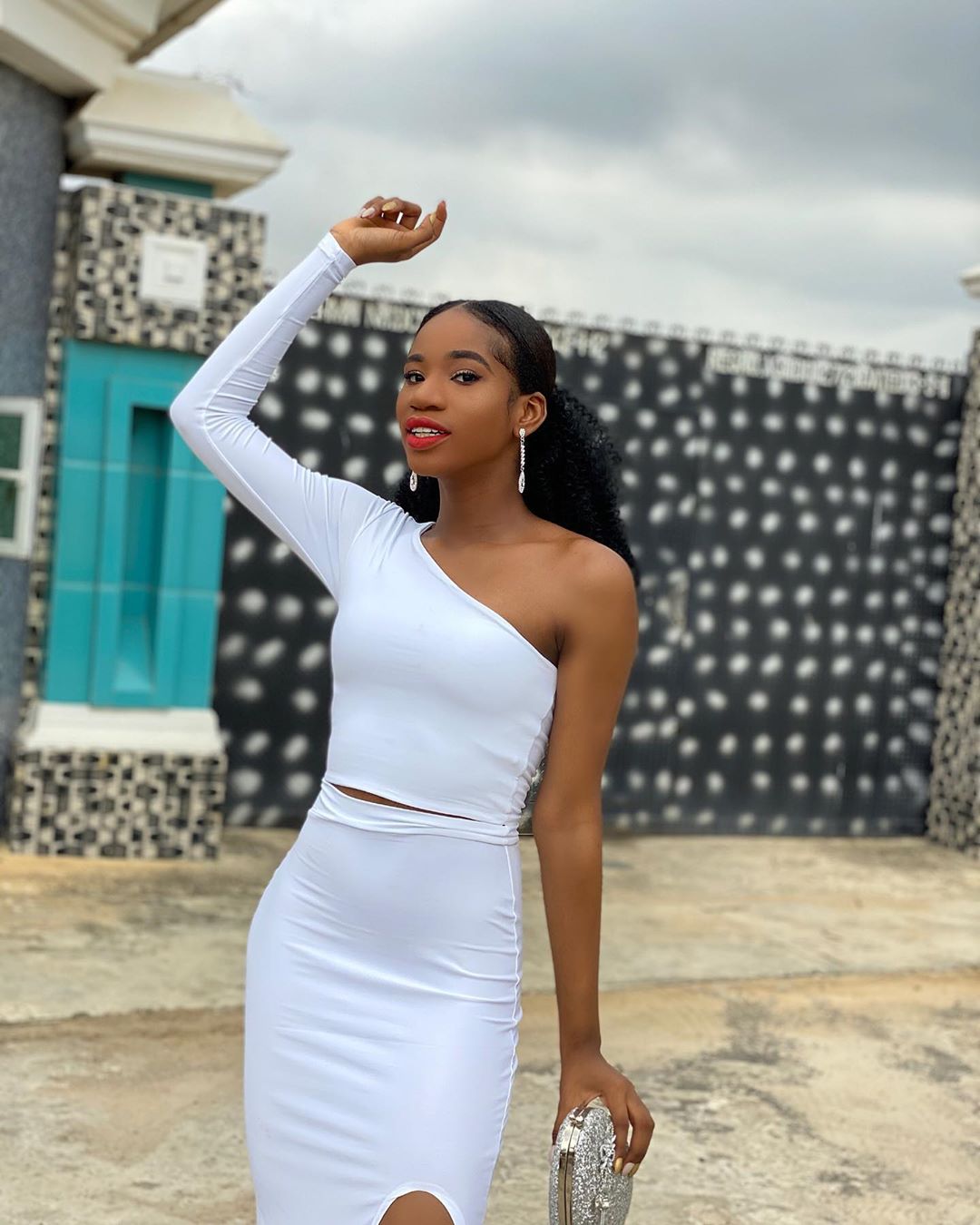 Drop-dead-gorgeous is the first line to describe her, Uche Nwaefuna is not just an actress she is a boss lady with a production studio of her own.

The beautiful actress is best known for her role in the TV drama series titled ‘Hush’. She has always described acting as her first love right from childhood. Nwaefuna is also a model, a career she pursued while she was reading a Law course. it is said that the actress had a rough start as movie directors thought of her as another pretty face with no talent till she landed her first role as a housemaid in the movie titled ‘Poison Ivy’ where she only appeared in a few scenes.

Ever since her appearance in ‘Poison Ivy’, Uche Nwaefuna has gone on to prove that she has it all, beauty and talent. She has featured in several movies in the industry including the popular TV series City Crimes, Lovina amongst others. Uche Nwaefuna was nominated as the Best New Actress of the Year (English) during the City People Entertainment Awards.

Uche Nwaefuna was born on May 8, 1994, and spent most of her childhood days in Lagos. She is an indigene of Abia State.

Chinonso Arubayi is a beauty entrepreneur, influencer, TV personality, and actress. She is another Igbo damsel gradually taking Nollywood by the horns with her smarts, beauty, and talents.

Chinonso Arubayi recently joined the world of acting after the sad passing of her husband Eric Arubayi of West African Idols. She is an avid mental health advocate and a mother of one.

Chinonso Arubayi started making movies a few years ago. Some of her movies include: Muntu, Three Brothers, Royal Pursuit, Beyond Pardon, Oche’s Secret, Mustapha, and web series titled Rumor Has It.

Chinelo Ejianwu ‘Nelly’ is a talented actress and entrepreneur from Abakiliki, Ebonyi State, she is best known for her role in the movie “11th Thought” (2018) and “My Girlfriend Is A Witch” (2017).

She has featured in notable Nollywood movies and television series like “Gina and Friends” and “My Siblings & I”. In 2017, she had her first major lead role “Grace” in the Nollywood movie titled: “My Girlfriend Is A Witch”.

In 2018, she was cast in the popular television series titled: “Gina and Friends”, the TV series was a nominee in the African Magic Viewers Choice Awards (AMVCA)  for Best Television Series.

Chinelo Ejianwu was nominated in 2019 for Best Actor In A Television Series by the Scream Awards for her cast in the TV series: “My Siblings & I”. 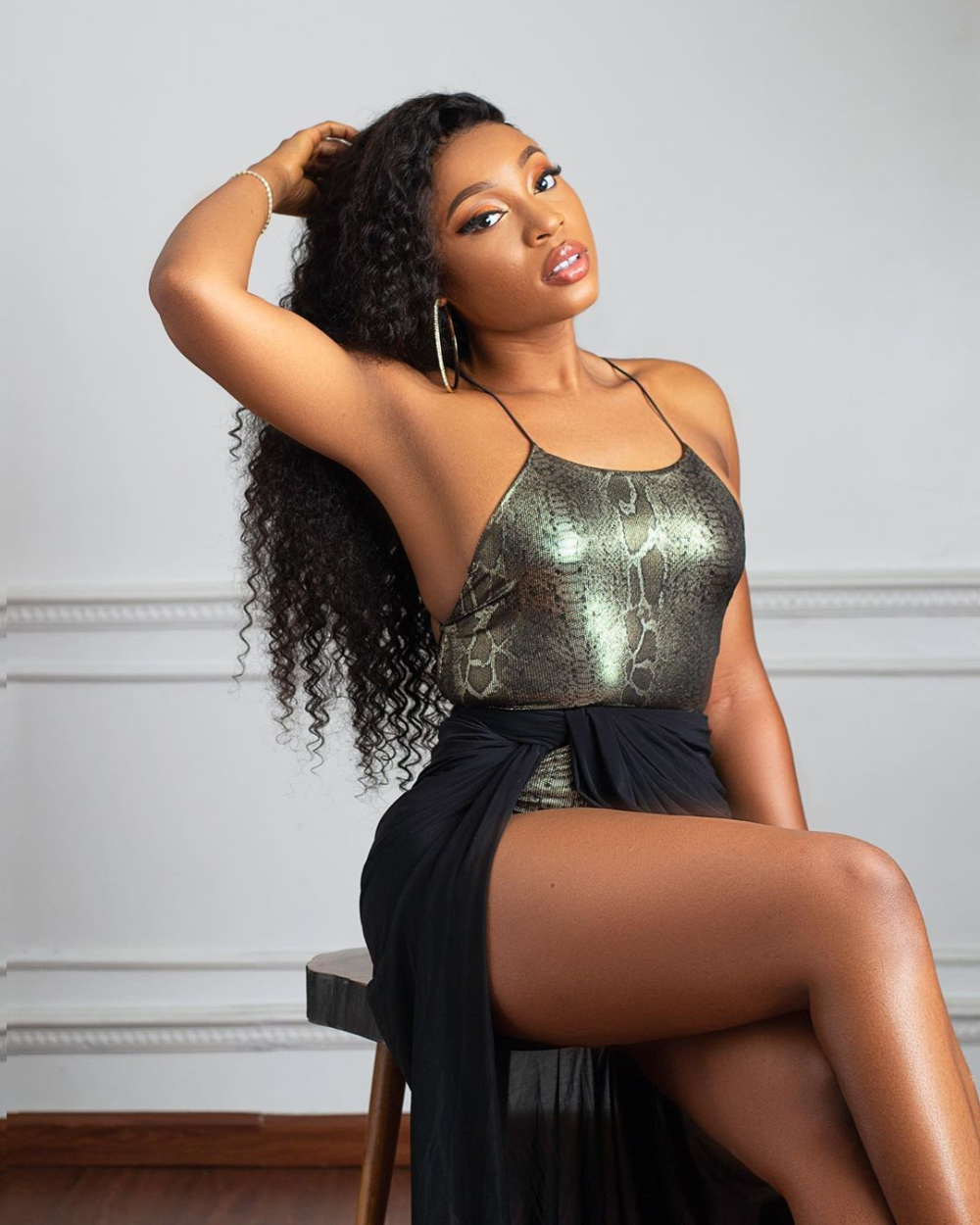 There are several other Igbo actresses out there who are making waves in their own lane, this is to mention but a few.

SHOCKING! RCCG Pastor Assasinated On The Pulpit During A Church Service In Lagos