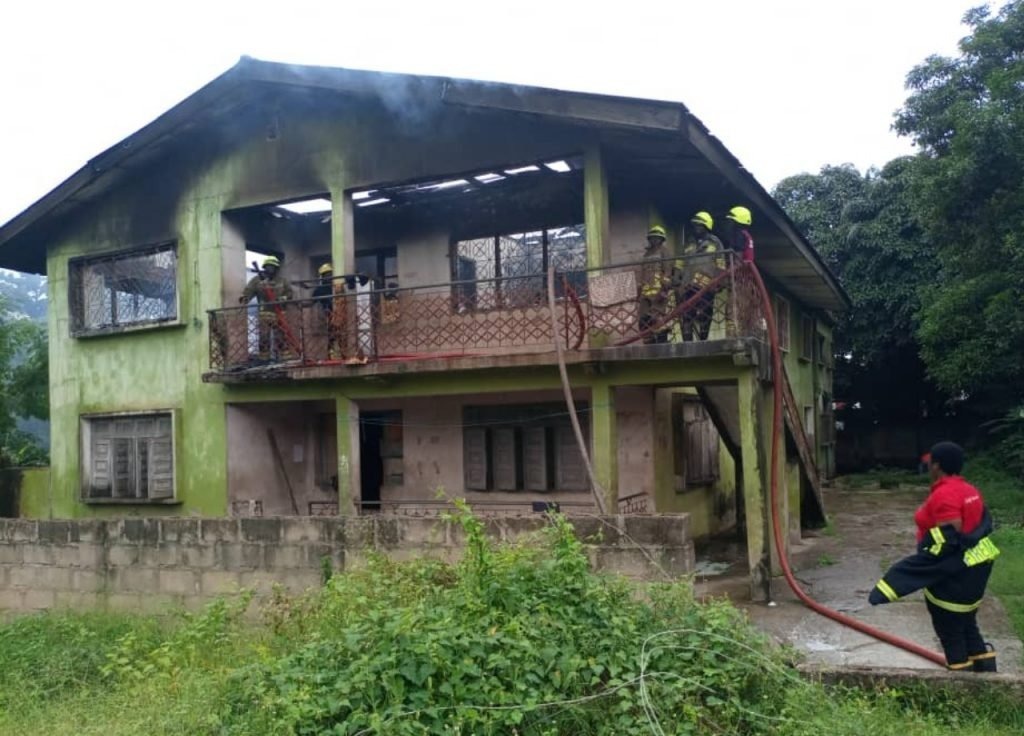 It was gathered that the fire started from one of the rooms upstairs and the fire raged quickly. 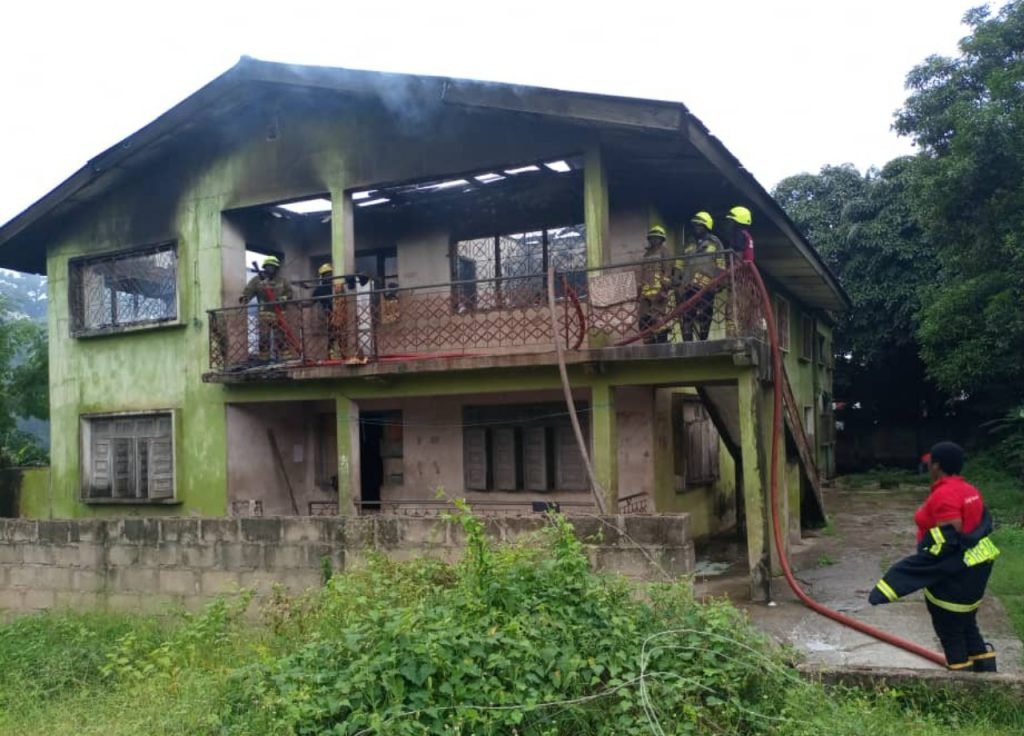 Anaedoonline reports that a fire incident in a hostel near University of Ibadan’s second gate has rendered some students homeless.

It was gathered that the incident happened on Wednesday. Sources told DAILY POST that the fire consumed some parts of the storey-building.

It was gathered that the fire destroyed rooms and the roof of the building.

Our correspondent gathered that the fire started from one of the rooms upstairs and the fire raged quickly.

Occupants of the nearby buildings were said to have called fire fighters.

It was gathered that firemen from both the federal fire service and Oyo State Fire Service joined efforts and fought the fire which raged through underneath the roof.

It was gathered that firefighters battled the raging fire until it was put out, preventing the entire building from getting destroyed.

Adeleke noted that investigations are ongoing in the matter.

He said ”Our men just returned from the scene and they were able to out out the fire.

“Investigation is still on going and the cause of the fire will be revealed as investigation progresses.”

“People say I couldn’t save my marriage, but I survived it” – Relationship Therapist, Blessing Okoro reacts