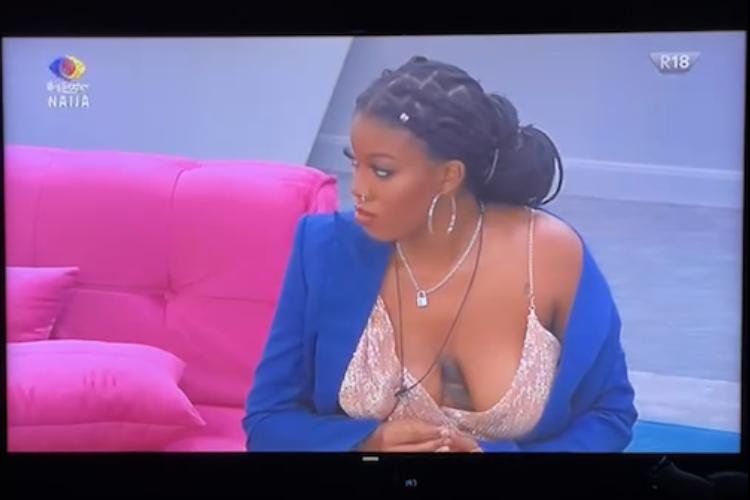 The world is coming to end, Arewa Youths and Ohanaeze Youths agree on something, Big Brother Naija should be banned. Last week, Arewa Youths came out to condemn the Africa Magic Show on DSTV/GOTV which they referred to as a blue film.

Arewa Youths President Yerima Shettima had said: “It’s a calamity as far as I am concerned; I have never believed in BBNaija and do not believe it is right because the show is an act of immorality. Such a show should not be encouraged as it promotes immorality and the Nigerian government should please ban it.”

Seeing that the whole statement is derived from a remark the president made.AnaedoOnline.ng reached out to the president to ascertain if this was his personal opinion or that of the group and he affirmed that it is “a resolution of the organization through the president”.

Here is the statement in full signed by Chukwuemeka Chimerue, a media assistant to the organization’s president.

Addressing Igbo youths in Enugu on Tuesday 10th August 2021 in preparation of the Ohanaeze Youth Council leadership programme to be anchored by her National Directorate of Leadership And Social Re-engineering, the national President of Ohanaeze Youth Council Comrade Igboayaka O Igboayaka stated that BBNAIJA is deeply affecting the fragile moral upbringing in family and schools.

Comrade Igboayaka pointed out that BB NAIJA does not have any moral background especially at this period Nigeria youth have lost sense of societal values and norms.

“With the high rate of lack of moral values among teenagers in Nigeria, BBNAIJA is a social monster that has come to ruin the lives of Nigerian youths mostly the teenagers who are easily carried away by social trends.”

Comrade Igboayaka, therefore, urged the Ministry of youth and National Orientation Agency to present a more reasonable Youth program (Show) that will promote value system, norms as well as intellectual formation among the Nigerian youths.

“BBNAIJA does not represent any ethnic cultural status in Nigeria, neither does it appeal to any religious status domicile in Nigeria, but it present and represent a wrong worldview about the reality of life to young and teenage Nigerians”, Igboayaka concluded.