Yoruba Group Warns Obasanjo To ‘Back Off’ Support For Sunday Igboho” 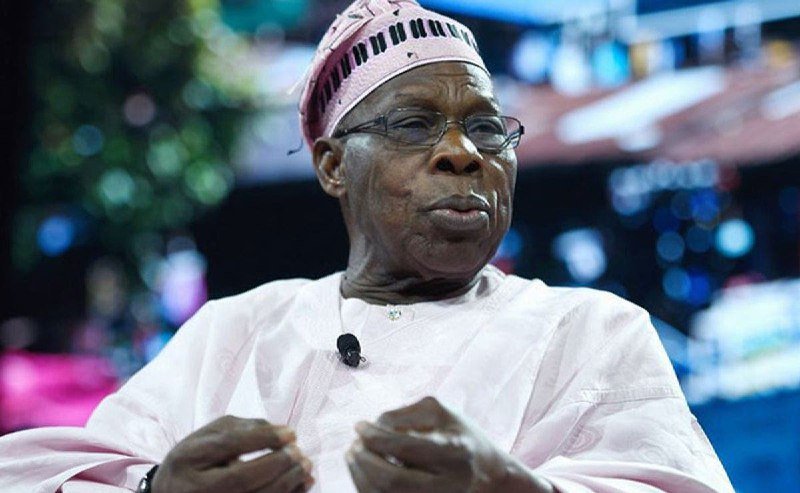 Former President Olusegun Obasanjo has been warned by A socio-cultural group, Yoruba for One Nigeria Forum (YONF), to clear his name over purported media reports that he is lobbying Benin Republic to shield Sunday Adeyemi popularly known as Igboho from facing prosecution.

The group in a statement titled, Olusegun Obasanjo is the Greatest Beneficiary of Nigeria’s Unity and signed by its National President, Seun Adebayo Lawal explained that the call became necessary in view of the significant benefits the former President and Yoruba nation as a whole have gained from one united Nigeria.

The statement reads: “The attention of our organisation has been drawn to media reports that former President Olusegun Obasanjo has embarked on a mission in Benin Republic to shield Sunday Adeyemi popularly known as Igboho, who is currently facing multiple criminal charges in the country and on DSS wanted list in Nigeria from being prosecuted. 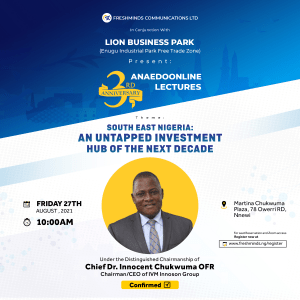 Recall that the self-styled violent agitator has been on the run following his invitation by the Department of State Services”, the group noted.

It further averred that Nigeria has not given Yoruba nation agitators a reason to pursue emancipation, stressing that Obasanjo should know this better than anyone else especially being a two-time President of a united Nigeria.

“While we hope that this unpatriotic move is not true, we expect the former President to issue a clear statement on the allegations to inform Nigerians of his position. This is important because of the imminent misconceptions his silence is generating on this matter.

It is our position as a native Yoruba indigenous organization that the alleged move by Obasanjo needs to be censored so as to set records straight for posterity and history.

Peter Obi To Igbos: Convince Nigeria Why You Should Produce Next President

“The Nigerian history, in its present form has recorded the Yoruba nation as the greatest beneficiaries of Nigeria’s unity since independence.

Ironically former President Olusegun Obasanjo is a Yoruba man who has benefited the most from whatever gains Nigeria made of her unity. Obasanjo is the only Nigerian of pure Yoruba descent who has ever ruled this country under the military and civilian dispensations.

What more could Nigeria have offered to him or the Yoruba nation? What dues were deserving of the Yoruba nation that Obasanjo could not make up during his time as Head of State and President?

He does not need to be reminded of the role Nigeria’s unity played in his rise, both as a military and civilian President thus, the least he owes this nation is to preach peace, promote and advocate for a united and indissoluble Nigeria.

“If Obasanjo is desirous of creating a sustainable and one united Nigeria, he should utilize his international contacts in the overall benefit of the Nigerian State and its people.

Any attempt by Obasanjo or any group to scuttle legitimate efforts by the Nigerian government to ensure that Igboho faces justice would not be forgiven by patriotic Nigerians.

The resistance of such moves, no matter how clandestine will be equally resisted by the Nigerian people”, the statement noted.

Continuing, the group stressed that “…as a Yoruba indigenous group, we will not look the other way when those who have exploited the most of Nigeria’s unity turn to sabotage government peace efforts.

We call on former President Olusegun Obasanjo to utilize his international privileges to champion the unity of this country. After all, he got those privileges from the benevolence of Nigeria’s unity.

“It is perhaps too late for any individual in the echelon of former President Olusegun Obasanjo to contemplate a divided Nigeria at this moment.

We must therefore make this Clarion call to all Yoruba indigenous people to show solidarity with the Nigerian government to achieve the long-desired hope of one Nigeria built on unity, peace, and progress”, the statement added.

Why I Fought With Sammie – Angel Explains