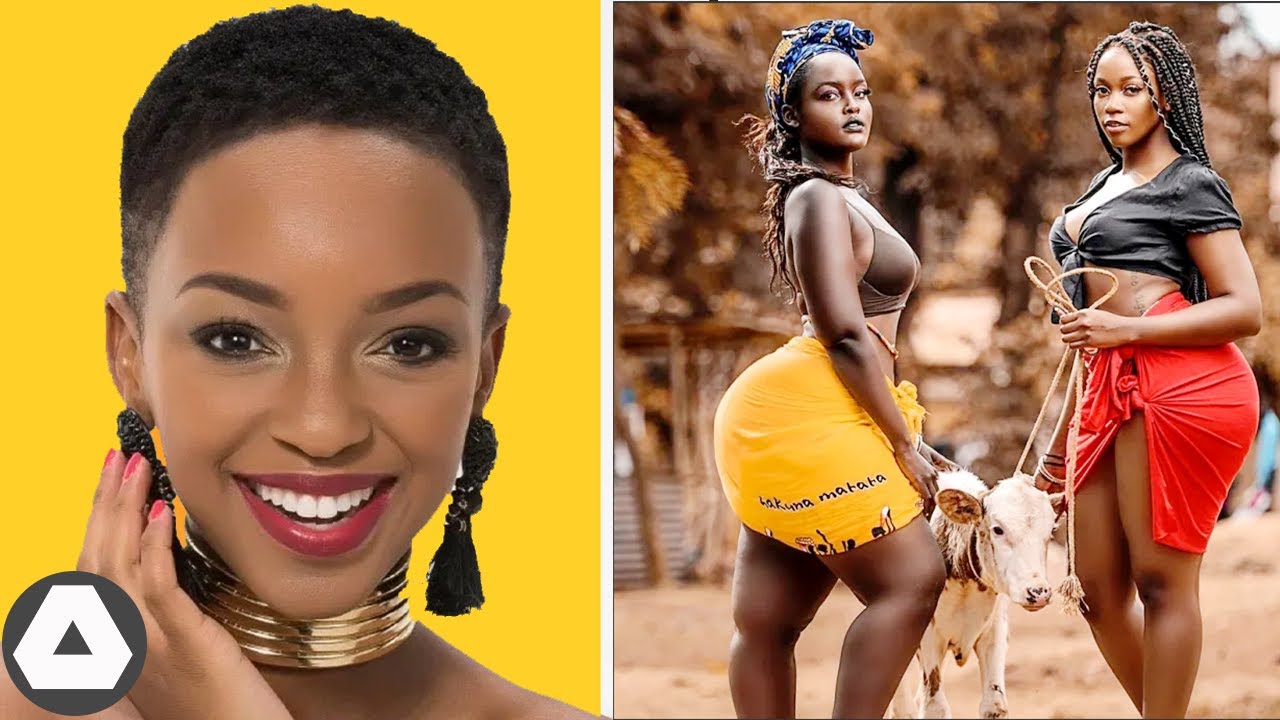 Banyankole is a Tribe In Uganda in the African country, The Banyankole tribe occupies a minority position in the tribes of Uganda, but its affiliation with the word Marriage have brought it into great recognition of the western world.

It’s funny to say that whenever the word “marriage” is mentioned, it is definitely a burden to the bride’s aunt.

And it doesn’t end there, as the aunt still have to test the Bride to confirm her Virginity!!. In some cases, the tradition insist that it was the duty of the aunt to prove the potency of the groom by observing, that is, watching or listening to the couple while they are having intercourse.