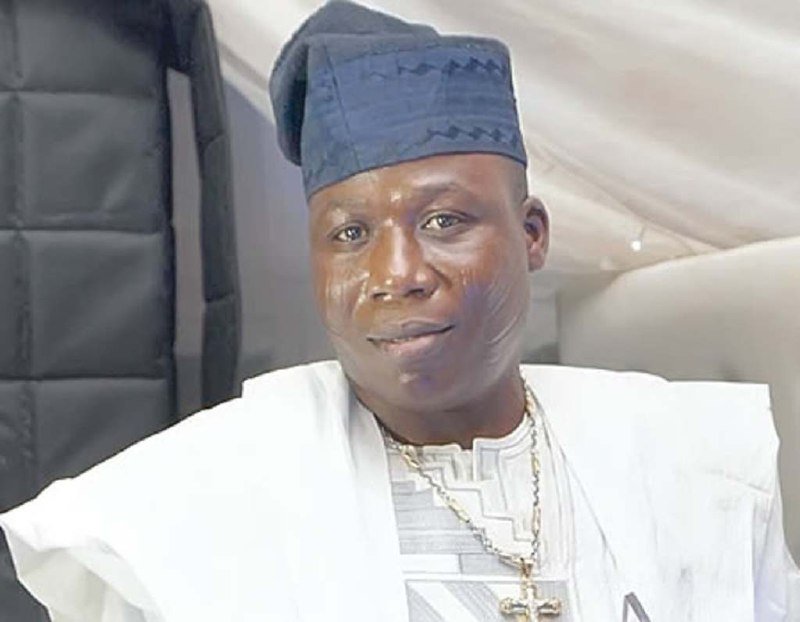 Yoruba Nation agitator, Sunday Igboho, has taken out time to appreciate some monarchs and prominent persons for their support towards him despite his detention in Benin Republic.

The Yoruba activist in a statement released through his spokesman, Olayomi Koiki said the Yoruba Nation he has been agitating for will soon be achieved.

LATEST: South-West Monarchs Demand For The Release of Igboho’s Aides

The activist further stated that Benin Republic enjoys steady power supply and he hopes the same would be enjoyed when Yoruba Nation is achieved.

He said: “I am Olayomi Koiki, the spokesman for Chief Sunday Adeyemo (Igboho). Our father, Chief Sunday Igboho extends his greetings to all Yoruba indigenes all over the world.”

“He also asked me to send my greetings to the King, Ooni of Ife, Adeyeye Ogunwusi, he said I should really appreciate you for the support, he said he can see how you’re supporting him because his wife is delivering the messages.”

“He said I should also thank the Oba Tejuoso who has arrived in Benin Republic though they haven’t seen each other. He also said I should thank our father, the Olugbon.”

“He said we should take a look at Benin Republic enjoying steady electricity supply. That’s what we desire in the Yoruba Nation we have been agitating for and we will get there very soon.”