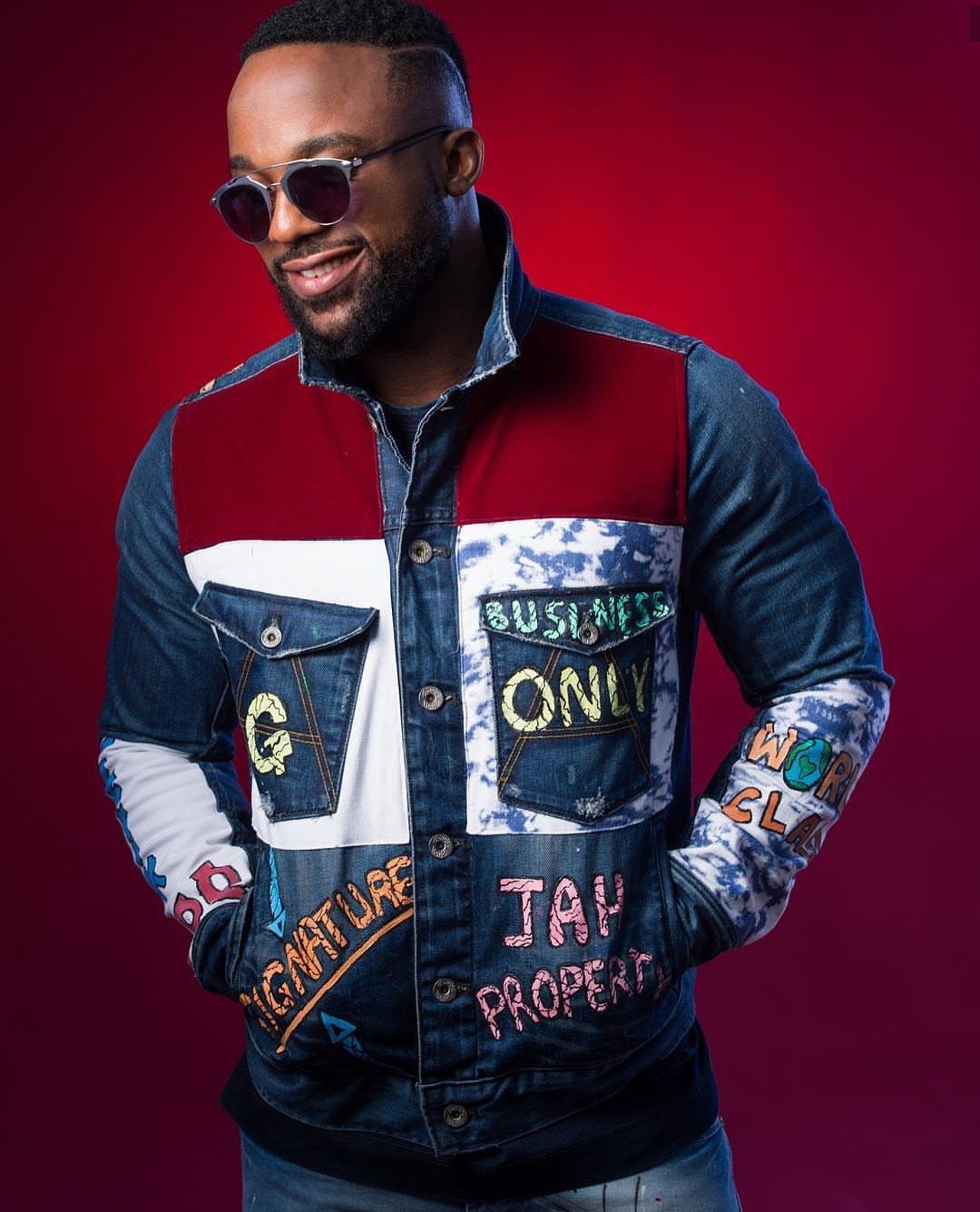 Iyanya has been appointed the Senior Special Assistant on Tourism and Entertainment to the Cross River state governor, Ben Ayade.

He rose to fame after winning the first season of Project Fame West Africa and is best known for his hit single “Kukere”.

A press release by the Cross River state government yesterday confirmed that Iyanya alongside 13 others have been given appointments by the Governor.

He was appointed as a Senior Special Assistant to the Governor. See press release below;

Recall that Ubi Franklin is also a Special Adviser on Tourism to Professor Benedict Ayade, Governor of Cross River State.

BBNaija: If I Find Out Saskay Is Fake, This Is What I Will Do – Cross