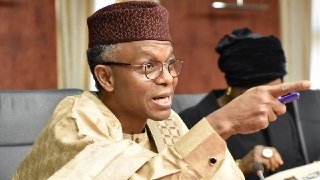 The Joint Admission and Matriculation Board has dismissed reports by Governor Nasir El-Rufai of Kaduna State accusing the board of giving preferential cut-off marks to students sitting for UTME in the north.

Recall that El-Rufai told Channels TV that the board usually gives a lower cut-off mark to candidates from the northern region for admission to tertiary institutions.

He however stated that for the sake of maintaining standards in the nation’s education sector such practice must stop and all candidates must be treated equally.

According to him, the preferential treatment has been counterproductive as it has made northerners lazy, hence the need for JAMB to stop the act.

Reacting in an interview with Newsmen, JAMB’s Head of Information and Media, Fabian Benjamin, said El-Rufai was wrong in saying that UTME candidates of northern extraction enjoyed special privileges or lower cut-off marks. 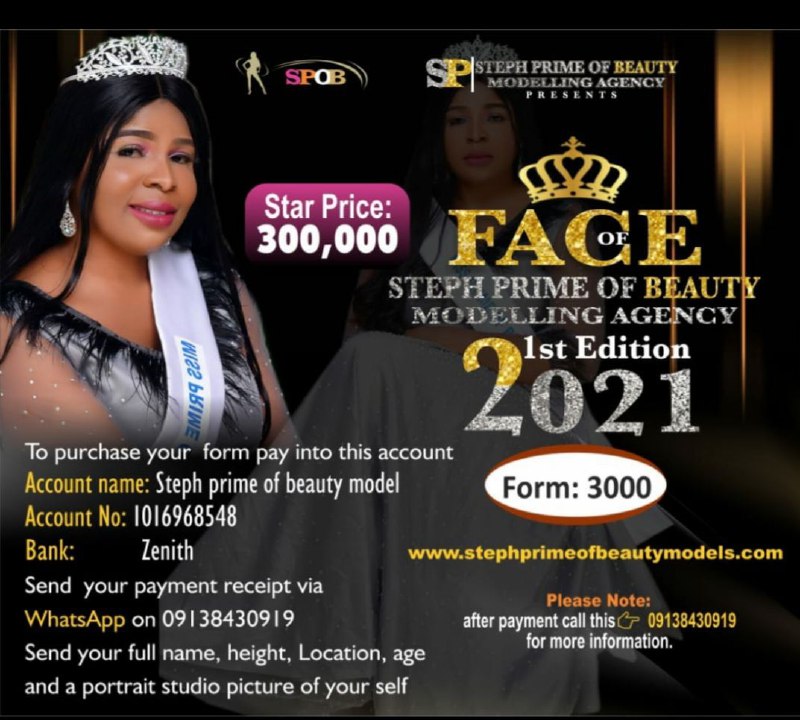 According to the JAMB spokesperson, it was not the duty of the examination body to set the minimum scores for admission into schools.

Fabian said: “We don’t give preferential or differential cut-off marks to candidates. Candidates are admitted on the scores as defined by institutions. As for the UTME, they sit for the examination and it is what they obtain that is the basis for their selection after the policy meeting has authorised the commencement of admission.