BBNaija: Five Housemates Predicted To Make It To Finals Revealed 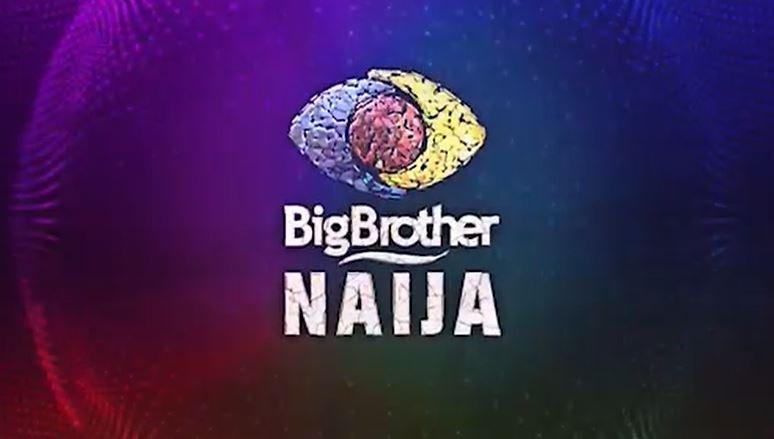 Uti in a post on his Twitter page noted that these aforementioned housemates will make it to the final day unless there’s a twist or tight nomination as the reality show can be unpredictable as football.

BBNaija: Finally, Whitemoney Opens Up On His Feelings For Queen

His tweet read: “From the online activity, it is obvious who the BBNaija top 5 would be this year as long as there are no awkward or tight nominations:

“Whitemoney, Liquorose, Pere, Angel and Cross but just like football, anything can happen.”

Meanwhile, Liquorose and Whitemoney seem to have garnered the largest number of fans and may be the last two housemates to battle for the grand prize worth N90m.

Woman Who Butchered Husband, Reveals His Ghost Was Tormenting Her