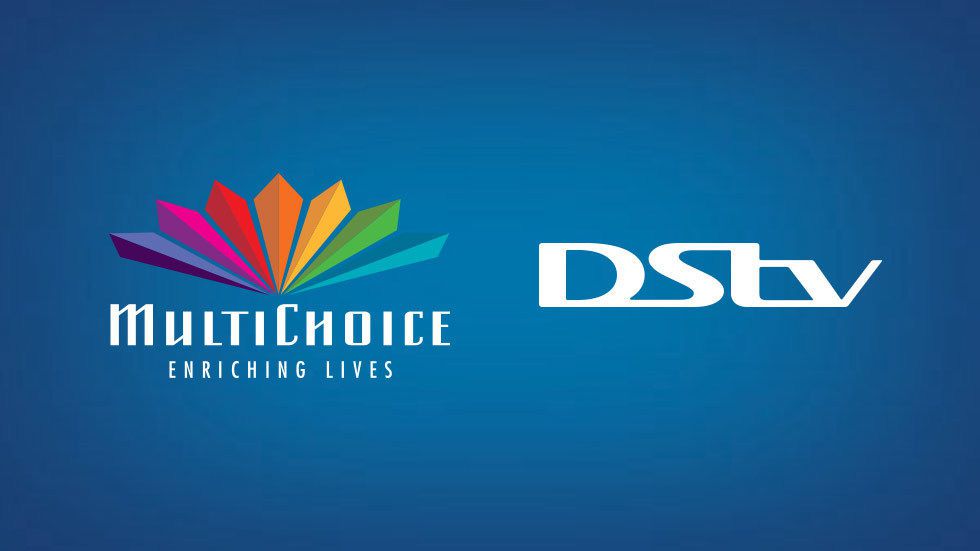 The Coalition of Northern Groups (CNG) has threatened that the 19 northern states may enforce a region-wide boycott of DSTV over the failure of its parent company, MultiChoice to change its position and consider transmitting northern-based television stations.

Anaedoonline.ng reports that MultiChoice is the operator of DSTV and GOTV subscription TV brands.

But in a statement issued in Abuja on Thursday, CNG spokesperson, Abdul-Azeez Suleiman regretted that there has not been any attempt by MultiChoice to keep their part of the agreement five months after the meeting took place.

CNG called on NBC to act to get the MultiChoice to keep its obligation agreed to at their last meeting before the coalition proceeds the next line of action which may not preclude the enforcement of a regionwide boycott.

The coalition recalled that while it was asked to submit a list of five qualified television stations from the North for consideration by the MultiChoice, which was done immediately, it was yet to fulfil its part of the agreement.

“The CNG by this wishes to remind you (NBC) to act to get the MultiChoice to keep its obligation agreed to at that meeting before considering the next line of action which may not preclude the enforcement of a regionwide boycott.

“While we await an update on the situation from you on the matter Sir, we remain, as usual, faithful in your commitment,” the statement read in part.

BBNaija: Nini Reveals The Female With The Most Body Count In The House