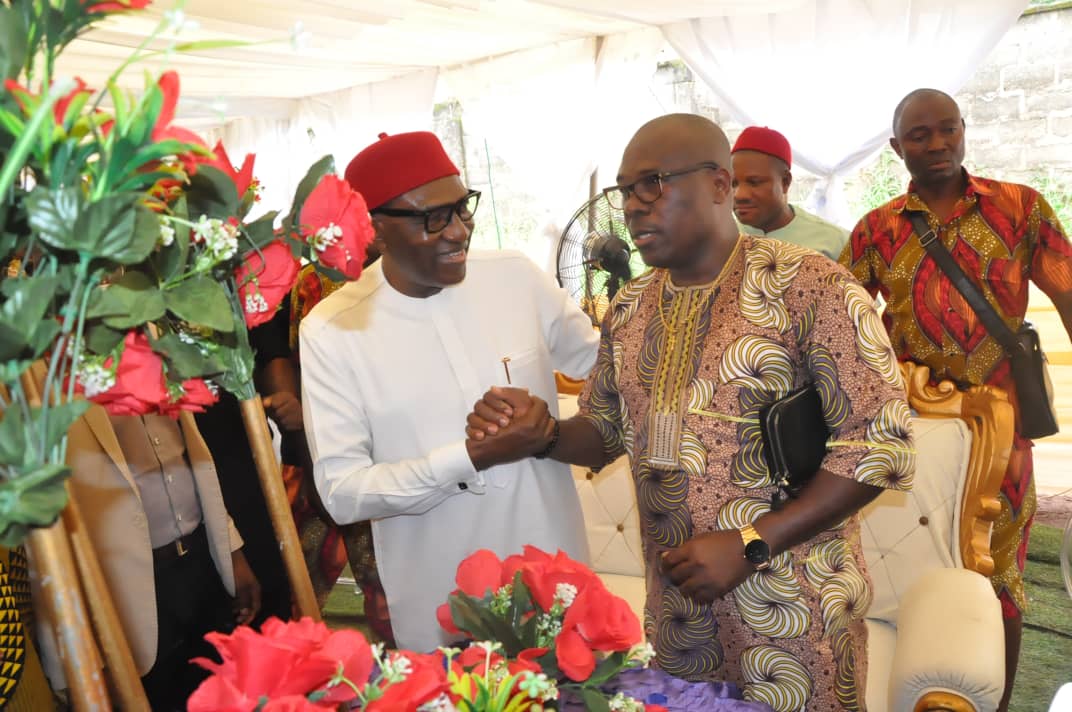 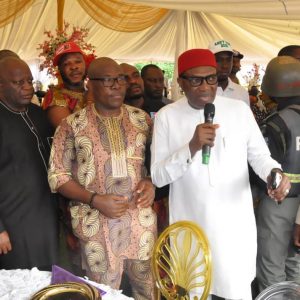 Uba who attended the funeral with a number of APC stalwarts, associates, and a number of supporters, bemoaned the loss of Nze Ezeibekwe stating that and the people of Umuoru, Uga, and Aguata, and even Anambra State had lost a good man, who lived a good life.

He extolled the virtues of Ezeibekwe which he said did include, hard work and integrity, noting that he was also a man who pursued peace and gave everyone around him a sense of belonging.

He urged the family and the people of his immediate and wider communities to bear the loss with immense fortitude, bearing in mind that Ezeibekwe had lived a worthy life.