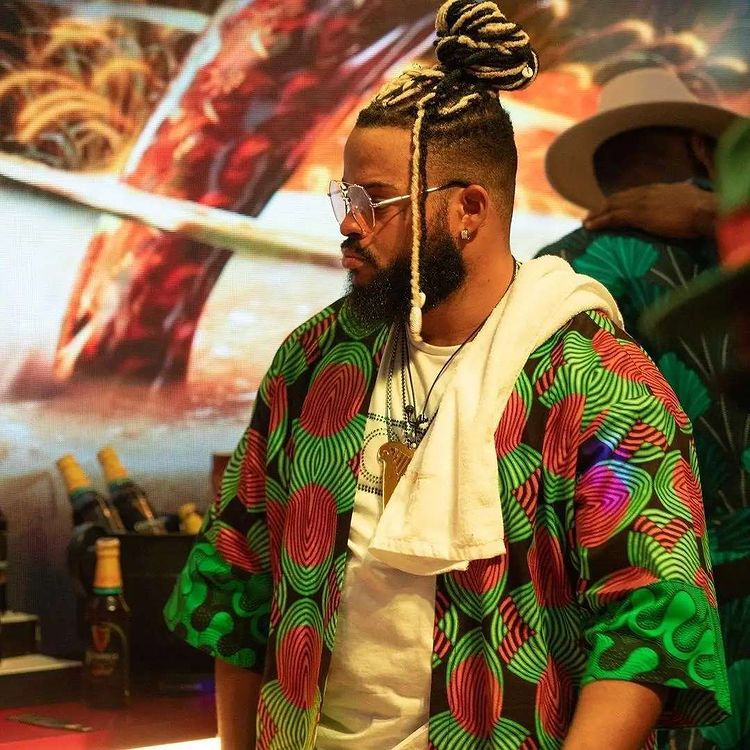 BBNaija housemate, WhiteMoney has disclosed that he had to put in more effort in the Head of House games so as to gain the veto power to save Yousef or Nini.

BBNaija Season 6: Nini Reveals Why She Nominated Cross For Eviction

Recall that WhiteMoney won the Head of House games with 26 points and appointed Queen as his deputy.

However, in a conversation with Queen at the executive lounge, he had told her that he was intentional about winning the veto power so as to save either Yousef or Nini from eviction. Although, he has to choose only one from the duo to save.