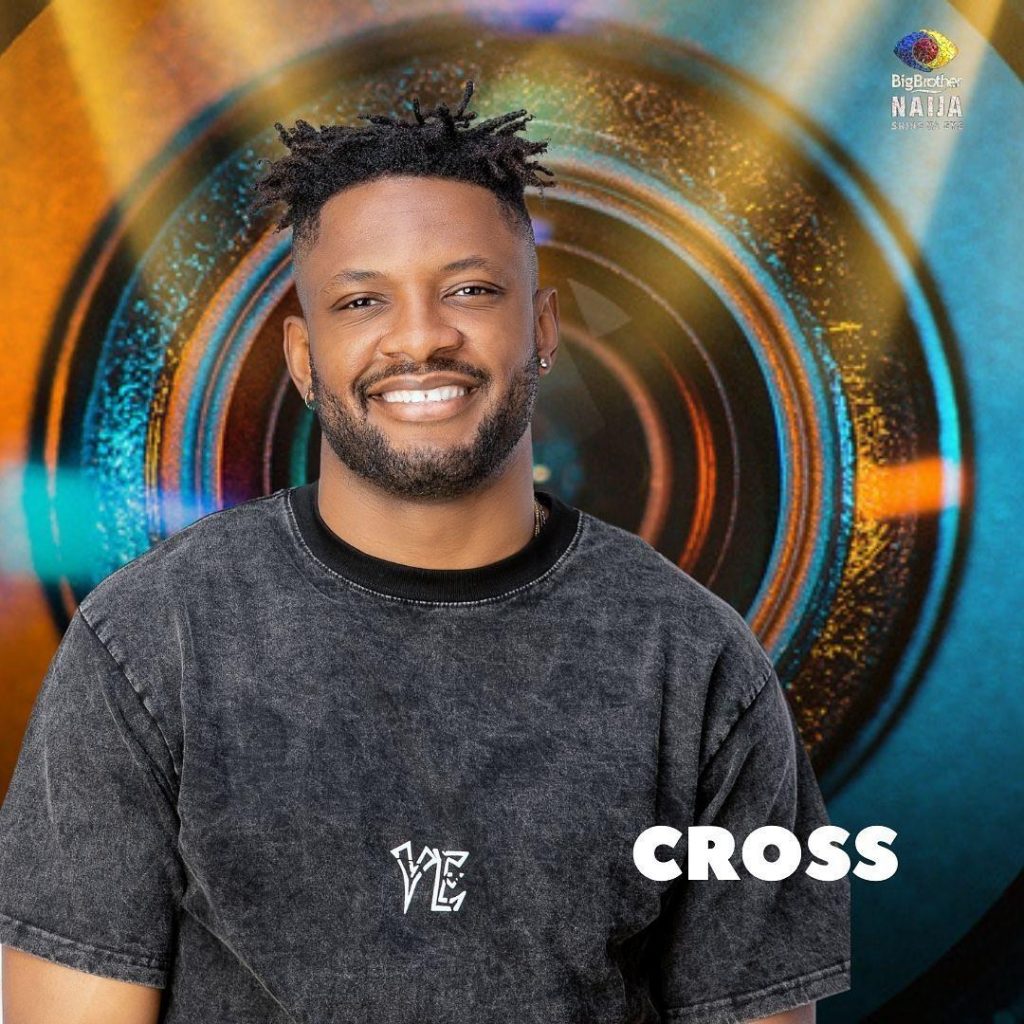 Cross, Big Brother Naija housemate has said he nominated WhiteMoney and Nini for eviction because he doesn’t repeat the same name of housemates every week.

Cross said this during his diary session on Tuesday.

He said he doesn’t have a particular reason but had decided that he will nominate new housemates every week.

#BBNaija: “I Will Lead Her Into Depression If She Tries Me” – Nini rants

He said, “I don’t have any particular reason for nominating anybody. I am cool with everyone and I won’t be repeating names.”

Cross further said he was sad that JackieB was evicted.

According to him, she is one of his closest friends in the house.