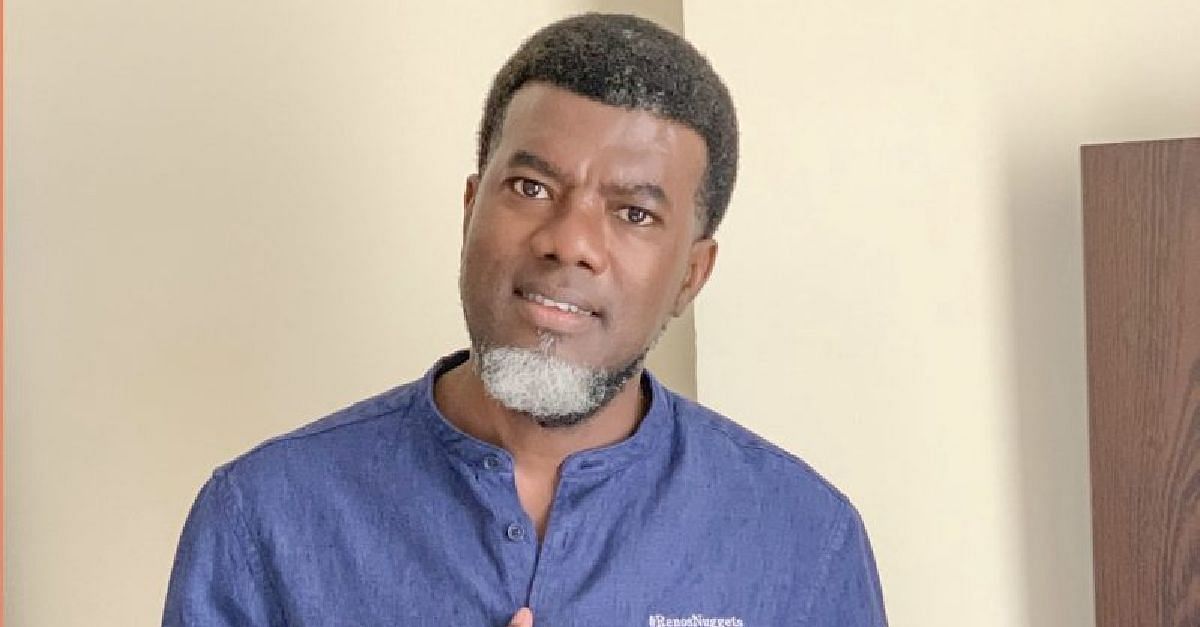 Former media aide to ex-President Goodluck Jonathan Reno Omokri has disclosed poverty as the major reason why most people are religious.

According to the controversial author via his Instagram page, he claimed that most people who are very churchy would stop being religious when their prayer requests are met, or when they relocate abroad noting poverty as the main reason why some people are religious.

He wrote: “Poverty is why many people are religious and churchy. When these same people relocate abroad and see that their prayer requests are easily met in their new locations, they lose their religiosity. Religion is a reaction to poverty. Faith is a more reliable judge of Godliness.

“Religion is a reaction to poverty and faith is a more reliable judge of Godliness that is why after salvation Christ taught more about wealth because without wealth your spiritual health is at risk as poverty alters your perspective.”

“Poverty makes you make enemies out of innocent people and you blame ancestral curses and village people for your poverty when in fact the problem is your location which is overpopulated and underfunded.”

“The fear of poverty rather than love for God drives some people to church and makes them religious or churchy. It’s true most people go to church because of poverty and turn to stop when they relocate to places that their needs are been met so easily and not the fact that they love God.”

How COVID-19 Almost Killed Pete Edochie And How Much Spent To Save...