My Siblings and I – Is It A Great Show? 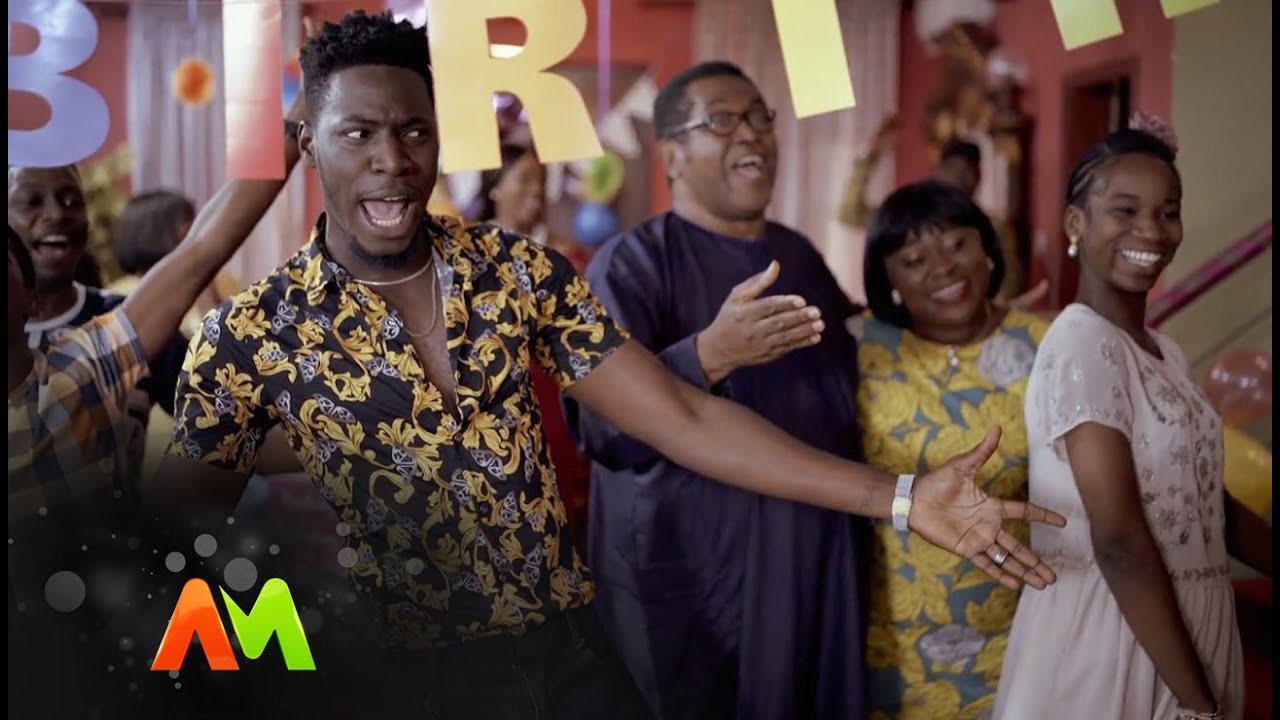 My Siblings and I is an Africa Magic sitcom that was created by Funke Akindele-Bello who is reputed for the lead role in the Jenifa’s Diary series which is popular among Nigerians for its hilarity. The show was co-directed by JJC Skill and Olasukami Adebayo.

My Siblings and I tells the stories of the lives of members of the Aderuagba family including the father, Solomon Aderuagba who is an ex-brigadier general with the Nigerian Army, an all-round no-nonsense man, and his wife who is never short of drama as she continues to henpeck their children over silly mistakes.

The family’s first child is Stanley Aderuagba, an IT professional who is married to a materialistic, UK-returnee fashionista Vivian who is particularly dramatic, and is an arch rival to Lilian Aderuagba, the family’s eldest daughter. Lilian is an unmarried police officer, and her mother would do anything to change her marital status.

Femi Aderuagba is the second son of the family. He is the nerd of the family, and just to typify that, the character comes with a pair of spectacles —speaking about stereotypes! Femi is affianced to a white woman from the UK, and his mother cannot quite recall when she agreed to have biracial grandchildren, but Femi’s siblings love his oyibo girlfriend.

Dave Aderuagba is the fourth child of the family, a computer science graduate and a workout enthusiast. With a comb affixed into his hair, he keeps trying his hands in a number of things but always comes up short of success.

However, he finally gets into photography and has a number of ladies who are willing to model for him. Nnenna, James, and Angela are the bottom three in that order and are all undergraduates in the University. Blessing is the family’s cook and Ubong is the gatekeeper.

Now, let’s get right down to why we are here: Is My Siblings and I a great TV show?

How great of a show is My Siblings And I?

To answer this question we have to note that the show is an intended sitcom. That is to say that there ought to be a lot of laughable situations within the plot for the viewers’ entertainment, but I dare say that My Siblings and I borders more on the trajectory of “dramatic” than “comic”.

There have been glaring attempts to chip in humor here and there in the storyline, but it is still lacking when it comes to its tendency to conjure heartfelt laughter, and in fact, those attempts seem to further magnify the show as dramatic.

There are certain characters in the show that were only created to bring that hilarious dimension alive and with this burden comes a sort of desperation that makes it difficult for the comedy to come through naturally.

For instance, the family driver is one of such characters that was added to the show to make viewers laugh.

Right, now in its third season, the Aderuagba family has had several drivers, but I am talking about the driver that came along in Season 2, Mr. Nnamdi. This character is a supposed R/L-flop which is to say that he finds it hard to pronounce words with letters ‘R’ and ‘L’, and in fact, he interchanges those words in his speech.

Read this – What we think of Merry Men franchise

The problem with casting a character with this type of speech impediment is that it has been done many times before and so has become cliché. Hence, the character of Nnamdi the driver which is meant to bring some comedy to the show is probably why viewers will yawn and ask for the next scene where people will talk normal.

To make matters worse, before Nnamdi was introduced to the show in Season 2, the Aderuagba family had a driver by the name Ogbeni Oja. The character, just like Nnamdi, had a speech impediment and behaved sheepishly.

The family gatekeeper, Ubong, is another character on the show with a unique style of talking. The character’s middle belt mother tongue mars his English. While Ubong’s English broken by his Ibibio will appear funny the first or second time, when you see that over and over again, it will become ordinary and you will eventually stop laughing.

All these characters make me ask the question: is the show just about people with difficulty in speaking English?

Is it a funny show?

There has always been an apparent investment of efforts with an inclination towards making the show more hilarious. We find this in the guest appearances of some top comedians in the country including Real Warri Pikin and Small Stout.

These episodes with guest appearances from real-life comedians actually turn out to be humorous. However, for the show to fulfill the purpose of any real sitcom would, then perhaps, these comedians would have to get permanent roles in the show. Of course, that will go a long way.

For instance, if you are seeing a movie with Chinwetalu Agu or Nkem Owoh or John Okafor (Mr Ibu), you can already tell you are in to be left in stitches with laughter at some point.

The delivery of that intended humor is obviously lacking in the show. If you are the type of viewer that seeks to have a good laugh and is sensitive to overly dramatic scenes, then My Siblings and I is not your first point of call.

All The Factories Located In Owerri Highlighted