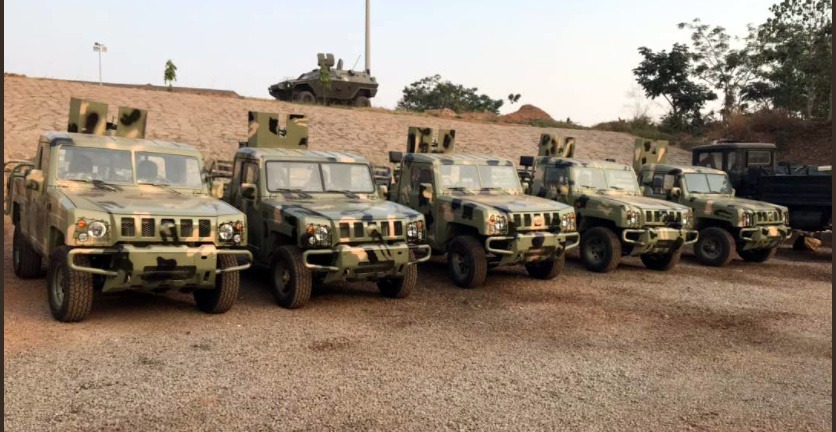 Today, 14th September 2021, is a sit-at-home day ordered by the proscribed Indigenous People of Biafra, IPOB, to mourn the people lost to the Biafran cause but some in the streets are calling it saboteurs day. This is the fourth sit-at-home in less than ten days.

At the turn of this week, a sit-at-home exercise was held on Monday the 13th September (IPOB denies ordering); a day later, today, IPOB is holding theirs, perhaps just to show they have the power to.

They are enforcing this one. This is happening in the same day that they issued a warning to anyone trying to enforce the Mondays sit-at-home which they say they have called off. Enforcing this one or even having it just after the “disowned” sit-at-home, may prove to show the one they support.

But the authorities are not having it. Soldiers are on the roads and streets of Nnewi removing obstacles such as tyres and metal stands used to mount roadblocks. They were spotted in major roads of the cities including Old Road, Nkwo Triangle, and Bank Road.

At every junction where they find block roads, they would alight from their pick-up vans or sienna buses and call upon people close by and order them to remove the blockages.

The soldiers, while heavily armed are not forceful. Our reporter who got close enough to them narrates that they were friendly and telling people who wanted to divert their bikes or cars to another route on spotting them to come on and go about their normal activities.

This story would be updated.

LATEST: Ganduje’s Wife And Kano First Lady Dragged To EFCC Over Fraud By Her Son

#BBNaija: Cross Laments Bitterly After Nini Replaced Him For Eviction