BBNaija: What Angel Said About Making Love With Cross 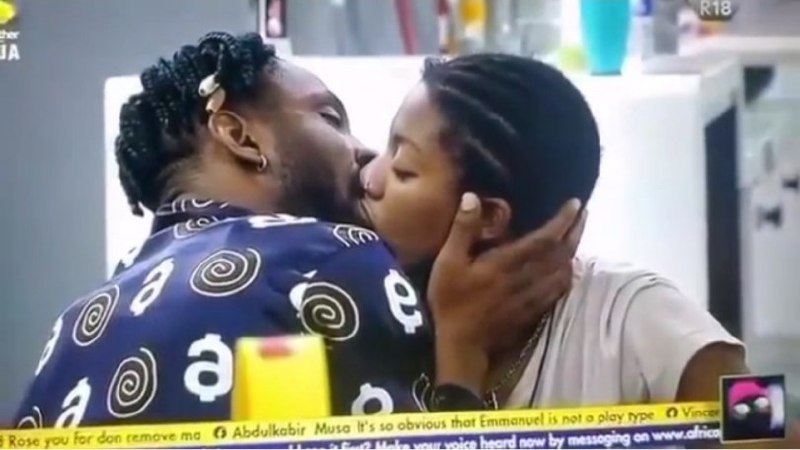 Big Brother Naija, BBNaija Season 6 housemate, Angel has cleared the air on making love with Cross in the house.

Cross and Angel have kissed passionately in the house and shared the same bed.

#BBNaija: “I’ll Sleep With You If I Have The Chance” – Angel Tells Cross

Angel, speaking with Cross in the room on Wednesday afternoon, clarified that they have not had sex.

According to her: “Everybody thinks we’ve had sex in this house because of how we are.

“I don’t have a problem with it as long as we know the truth. Let them say what they want to say but we know we’ve not had sex.”

BBNaija: If You Let Me Kiss You, I’ll Take Voluntary Exit – Cross To Nini

2023 Elections: New Political Party To Be Unveiled On October 1