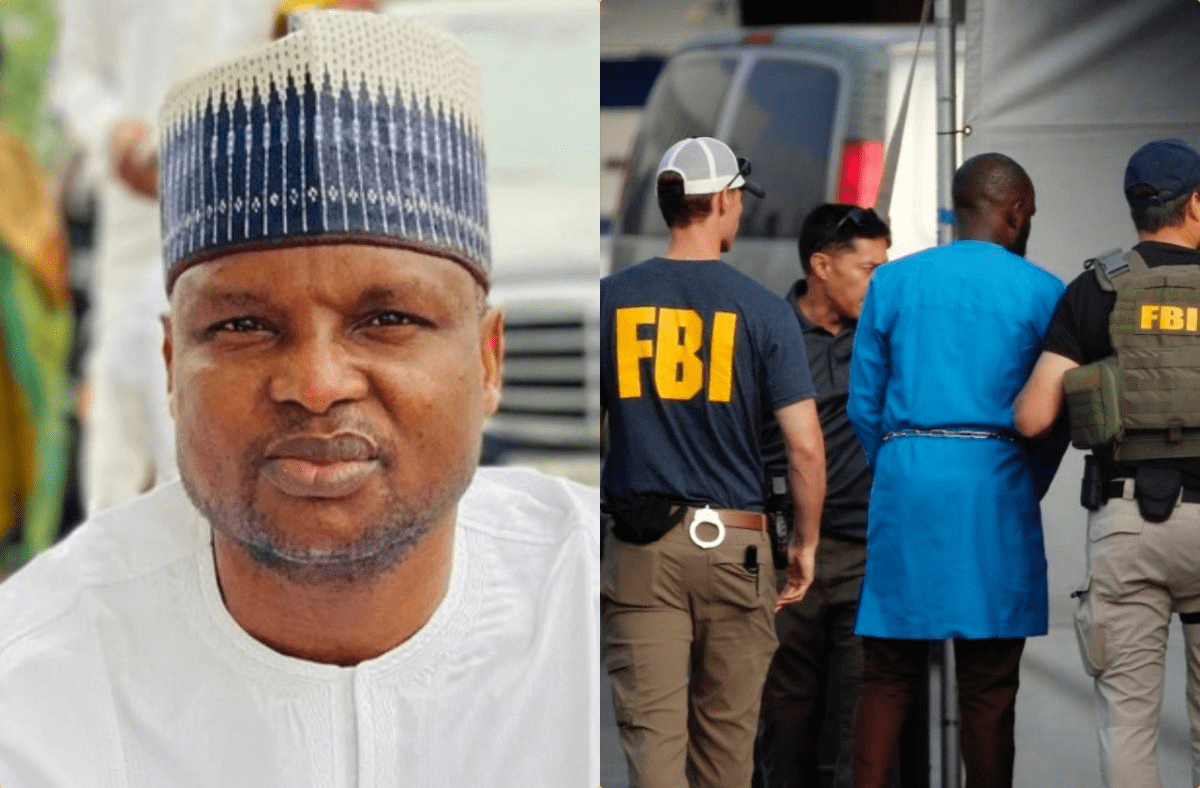 The fate of the suspended former Head of the Intelligence Response Team, DCP Abba Kyari, lies in the hand of President Muhammadu Buhari.

Anaedoonline.ng reports that this is according to the Minister of Police Affairs, Muhammad Maigari Dingyadi.

It would be recalled Kyari was indicted by the United States over his alleged involvement in a $1.1m Internet fraud allegedly perpetrated by an Instagram influencer, Abbas Ramon, popularly known as Hushpuppi and four others; Abdulrahman Juma (Abdul); Vincent Kelly Chibuzo (Kelly); Rukayat Motunrayo Fashola (Morayo); and Bolatito Agbabiaka (Bolamide).

Anaedoonline.ng reports that a probe panel set up by the police to investigate allegations levelled against him by the US Federal Bureau of Investigation (FBI) had submitted it’s reports to the Inspector General of Police (IGP), Usman Alkali Baba.

Findings reveals that the probe panel headed by DIG Joseph Egbunike have recommended a soft landing for the disgraced cop.

But speaking during an appearance on Channels Television’s ‘Politics Today’, Dingyadi said after investigations had been concluded recommendations would be sent to the president for approval, who would take the final decision.

He explained that in following due process legal advice will also be sought from the Office of the Attorney-General of the Federation before a decision is reached.

Dingyadi aid, “The issue of Abba Kyari has become a public domain and I think by now everybody has heard that the police in their very wisdom, in their usual way of becoming transparent and fair to all have set up a committee to investigate all these allegations.

“We have also reported that the committee has submitted the report to the IGP. We have also submitted this report and recommendations to the Attorney-General of the Federation for legal opinion, thereafter, we will take it to Mr.President for final consideration.

“But what is important is that Nigerians should know that the police management is up and doing and they have done what they are supposed to do. I hope people will wait and see what actions will be taken on this matter.”

Why We Will Reintegrate Bandit Terrorists Back Into The Society – FG