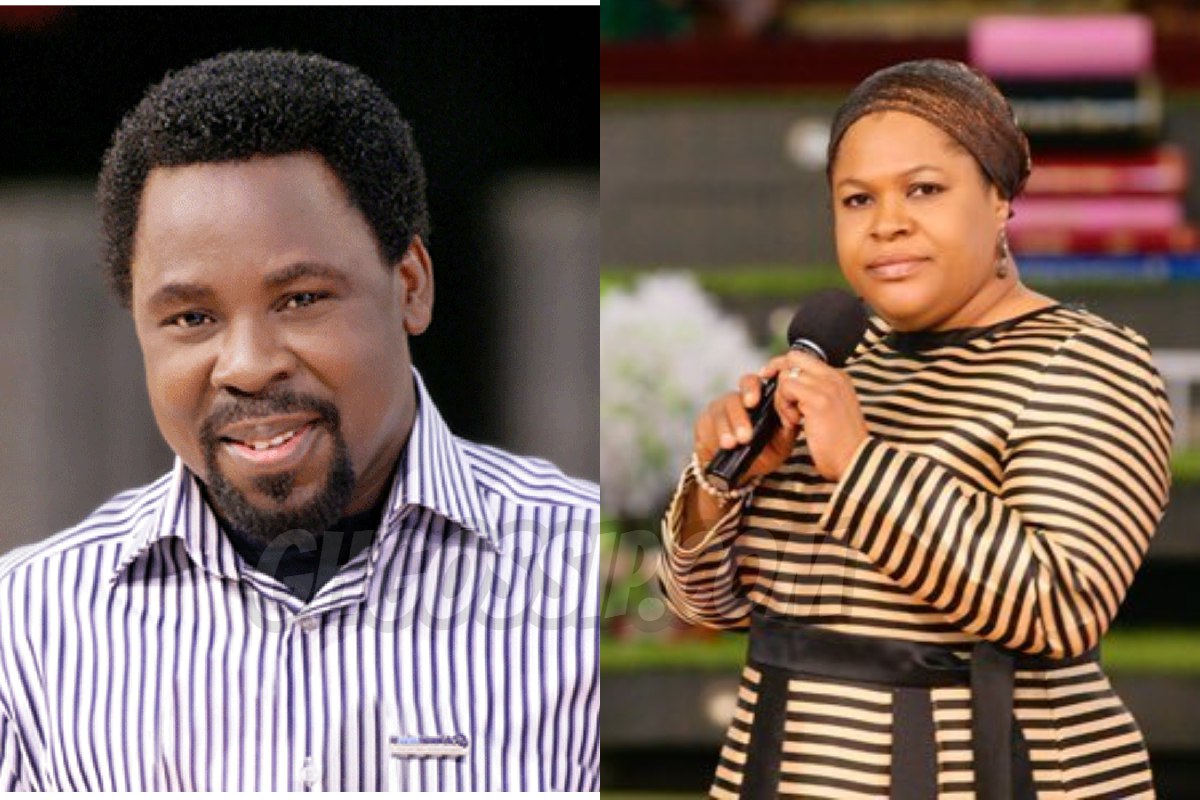 The Synagogue Church of All Nations, SCOAN, on Wednesday disclosed that the church has discovered huge financial misappropriation following the death of its founder, Prophet TB Joshua.

The popular televangelist died on June 5, 2021, and was buried in July with notable personalities in attendance.

The general overseer of SCOAN, before his death, did not anoint any successor which has thrown the church into a leadership crisis.

However, a few days ago, a court named the wife of the founder, Evelyn as the trustee of SCOAN, a development that was not accepted by some members.

The crisis has seen the Economic and Financial Crimes Commission invite some disciples of TB Joshua and notable members of the church.

The Head of SCOAN’s Legal Department, James Akhigbe, while speaking on the issue said the church discovered huge cases of financial misappropriation following the death of its founder.

He wrote, “We stand in the light and we cannot compromise the ideal and legacy of our mentor and founder, late Senior Prophet TB Joshua on integrity, spiritual worship, unconditional love and humanitarianism.

“The public would recall that on the 9th of September, 2021, the Board Of Trustees BOT of the SCOAN appointed Mrs Evelyn TB Joshua as its Chairperson.

“This followed an order of the Federal High Court in Suit No. FHC/L/CP/1109/2021 appointed Mrs Evelyn TB Joshua as a Trustee. The BOT had also appointed Mrs TB Joshua as the new leader of the church with ratification by over two thousand strong jubilant congregations of the Church at a meeting on Thursday afternoon.

“Following this, and given the discovery of huge cases of financial misappropriation perpetrated in the past few months, reckless individualism and unimaginable acts grossly antipodal to the Sanctuary with the passing of the founder, the church leadership took steps to secure certain critical assets of the Church with an authorization for a comprehensive audit of the activities of the Church since the call to the glory of our Founder and General Overseer in the interest of the global church members and future of the Church.

“This exercise involved some category of church workers including Disciples and it is being carried out objectively under a regular and normal environment without any harassment whatsoever to any person or group of persons, contrary to the disingenuous narrative now being peddled by mischief makers.”

In another development, Evelyn Joshua has been described as “a Jezebel” by Bishop Ufuoma Bernard of The God Church.

Bernard stated this while reacting to the emergence of the wife of late Prophet TB Joshua as the leader of the church.

The cleric in a post on Facebook accused SCOAN leader of “muscling” her way to take over the church leadership.

Those Smuggling Gold Out Of Nigeria Deserve Death Sentence – Minister