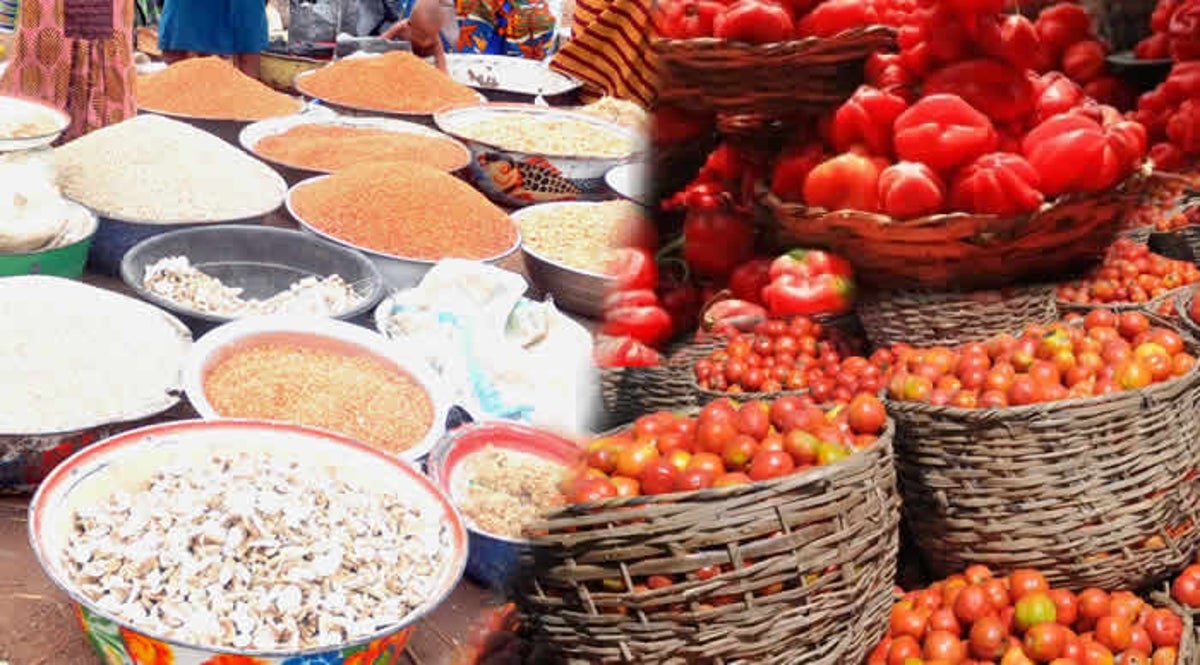 The National Bureau of Statistics (NBS) says Nigeria’s inflation rate dropped for the fifth consecutive month in September, but the prices of food have continued to rise.

Anaedoonline.ng reports that the latest data published by the bureau shows that the Consumer Price Index (CPI), which measures inflation, dropped to 17.01 percent in August.

The NBS stated that in the released CPI report, the rate is 0.37 percent points lower than the 17.38 percent recorded in July this year.

The report said, “The consumer price index, which measures inflation increased by 17.01 percent (year-on-year) in August 2021.

Central Bank Boss: Insecurity A Major Cause Of Rising Inflation

“The corresponding twelve-month year-on-year average percentage change for the urban index is 17.19 percent in August 2021.

The rise in the food index, it noted, was caused by increases in prices of bread and cereals, milk, cheese and egg, oils and fats, potatoes, yam and other tubers, food products, meat and coffee, tea and cocoa.

Why We Will Reintegrate Bandit Terrorists Back Into The Society – FG

Do You Know There Is An Alternative Earth With A Carbon-Copy Version...