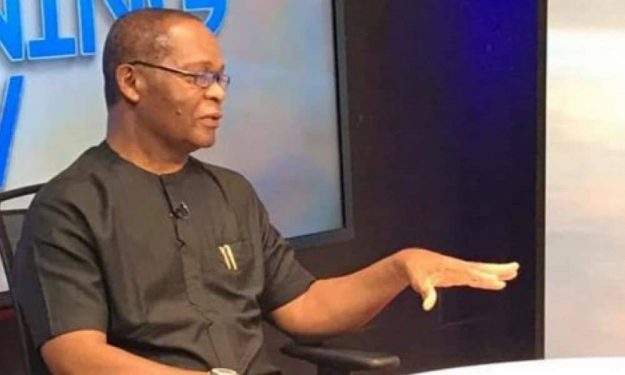 All Progressives Congress (APC) chieftain, Joe Igbokwue, who is a dyed-in-the-wool supporter of the strongman of Lagos politics, Bola Tinubu, has regretted the red carpet reception extended to the defecting Femi Fani Kayode at the Aso Rock Presidential Villa by President Muhammadu Buhari and some top shots of the party.

Anaedoonline.ng had reported that Fani-Kayode was, on Thursday, presented to President Muhammadu Buhari at the Aso Rock Presidential Villa, Abuja, by the Chairman, Caretaker Committee of APC, and Governor of Yobe State, Mai Mala Buni, who was joined by Governor Bello Matawalle of Zamfara State.

Reacting to the development, Igbokwe, in a viral social media clip, stated that the former minister of Aviation will not add any value to the electoral fortunes of the APC.

He expressed sadness that Fani-Kayode, was given such a red carpet treatment while his (Igbokwe) labour for the party has gone unappreciated. He also talked about how he went out of his way to host APC supporters in Lagos who were left in the cold by the national leadership. 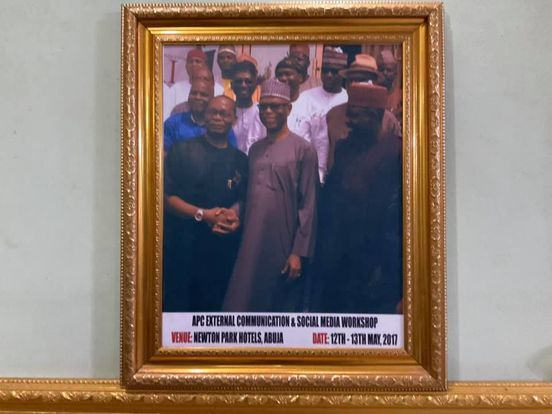