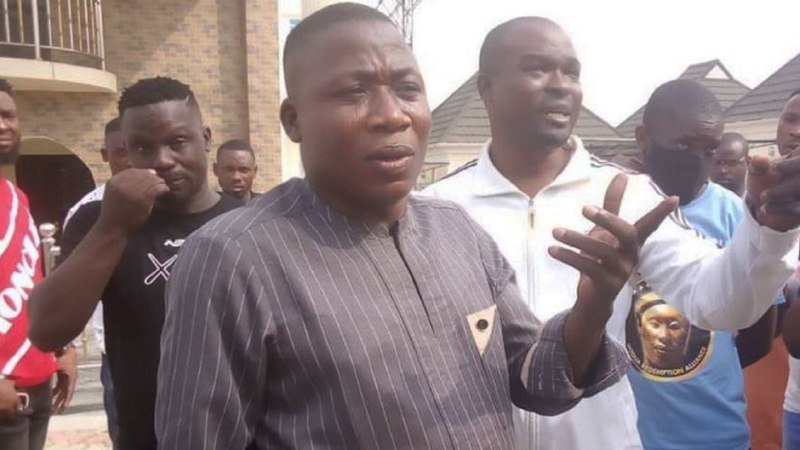 The embattled Yoruba Nation agitator, Sunday Adeyemo also known as Sunday Igboho has on Friday, recorded another court victory against the federal government of Nigeria.

This is as the Oyo state high court sitting in Ibadan ordered the federal government to pay Igboho the sum of ₦20billion.

According to the court order, the sum is for damages caused by the invasion of his Ibadan residence by operatives of the Department of State Services (DSS) in July.

Fani-Kayode Lied About Bringing Me To APC, I Feel Insulted – Gov. Umahi